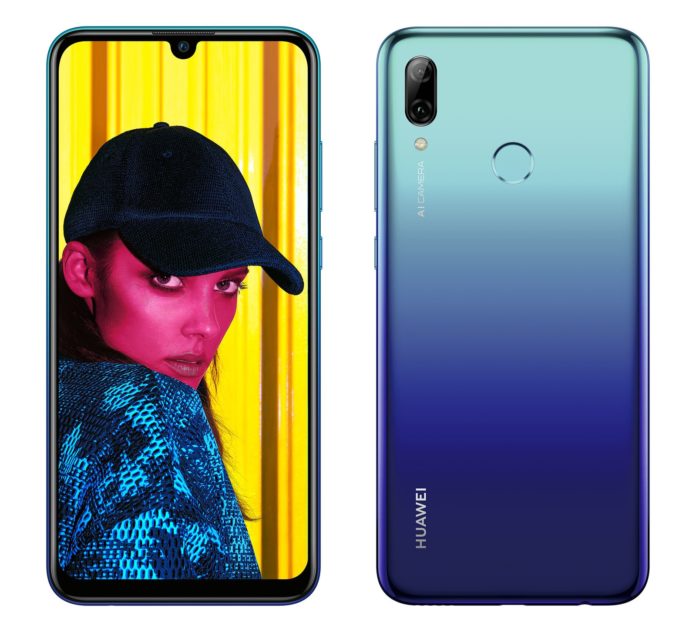 Recently Huawei launched Huawei V20 in China but that wasn’t the last device of 2019, The company launched Huawei P Smart 2019 in the United Kingdom today. The new mid-range device has a waterdrop notch a top display and powered by powerful midrange chipset Kirin 710. 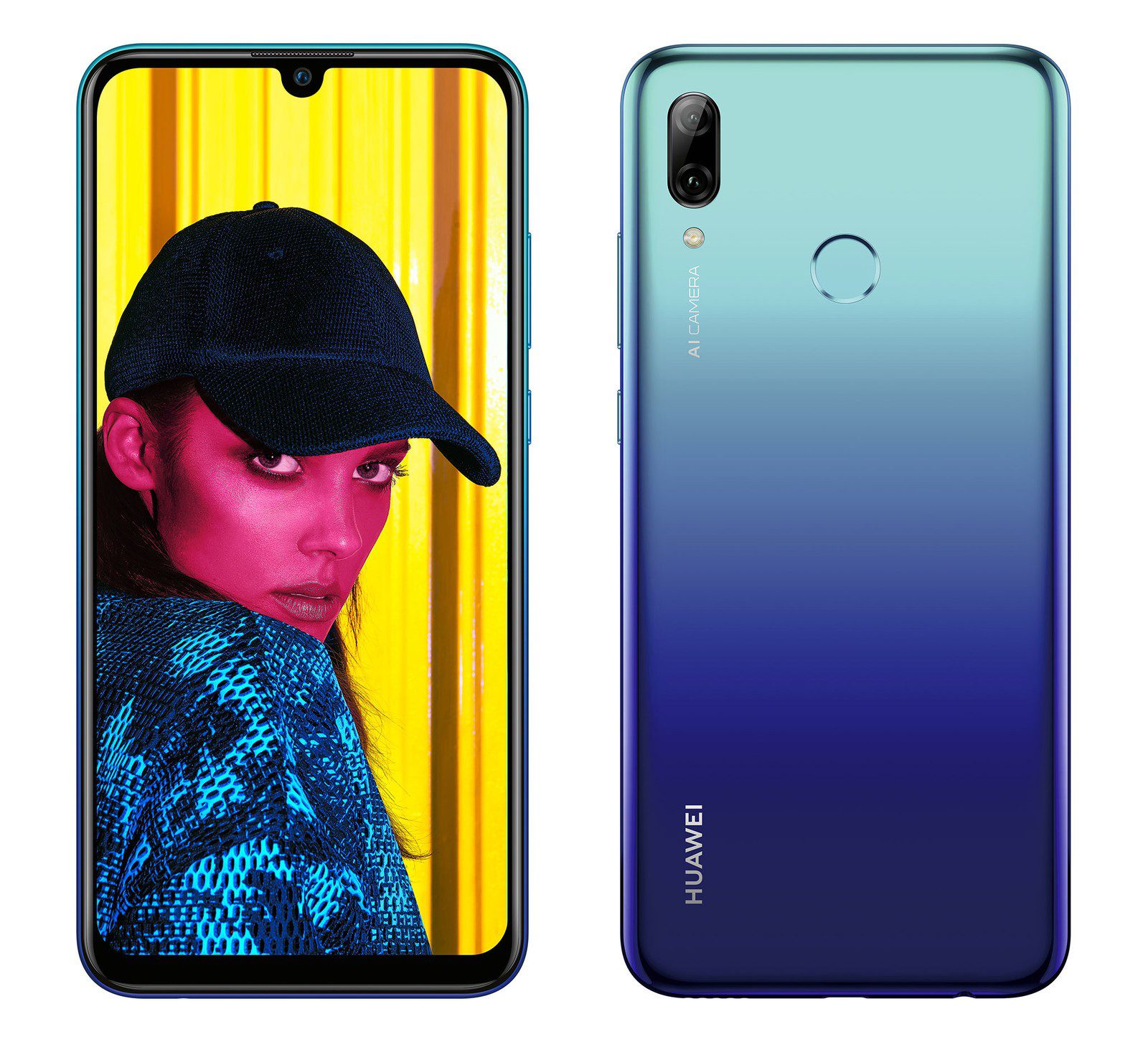 The Huawei P Smart 2019 features the upgraded 6.21-inch Display with 19.5:9 aspect ratio which is achieved by giving waterdrop notch at the top. The display is outfitted with FHD+ (2340 x 1080) resolution.

Talking of the optics, The device has a dual rear camera setup 13MP sensor coupled with a 2MP depth sensor. On the front, it houses an 8MP sensor inside the waterdrop notch.

Huawei P Smart 2019 is packed with 3400mAh battery that promises 10hours of internet browsing on 4G network. Apart from that it runs on Android Pie based on EMUI 9.0 out of the box.