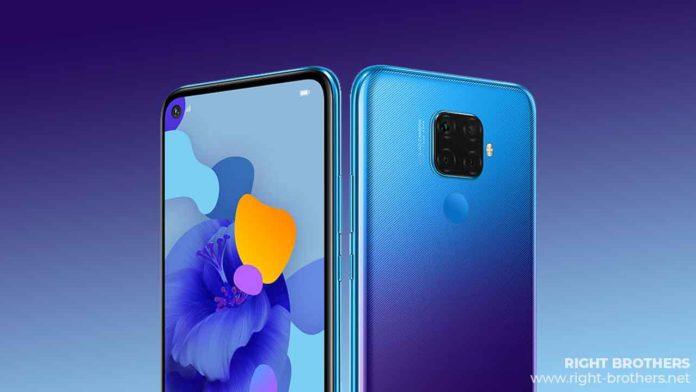 Huawei faced certain issue while its US ban. But, now everything appears to be well settled for Huawei and the company has planned to stick with the Android operating system. But, I guess there is no impact on new smartphone launched. The company now adds one more device in the portfolio — Huawei Nova 5i Pro. Now, don’t say you are not aware of specifications. We walked through them before.

The all-new Nova 5i Pro is the company’s new mid-range budget handset launched in China today. The handset packs the HiSilicon Kirin 810 chipset under the hood. FYI, it’s a 7nm processor which can be fit between Snapdragon 855 and Snapdragon 845 in terms of performance. The processor is paired with up to 8GB of RAM and up to 256GB of internal storage.

One of the main highlights of this device is the Quad-camera system on the rear side placed in footprint from Huawei Mate 20 Pro. So, on the rear side, it houses 48MP primary camera geared up with 8MP ultra-wide-angle lens, 2MP depth sensor, and 2MP macro lens. While over the front the phone houses 32-megapixels sensor with punch-hole display design.

Upfront the phone sports 6.26-inch Full HD+ IPS LCD panel which luckily comes with DCI-P3 color gamut. And as mentioned earlier, there is a punch-hole display. To power up, everything the phone packs 4000 mAh battery which also has support for 20W fast charging which can take it up to 50% in just 30 minutes. 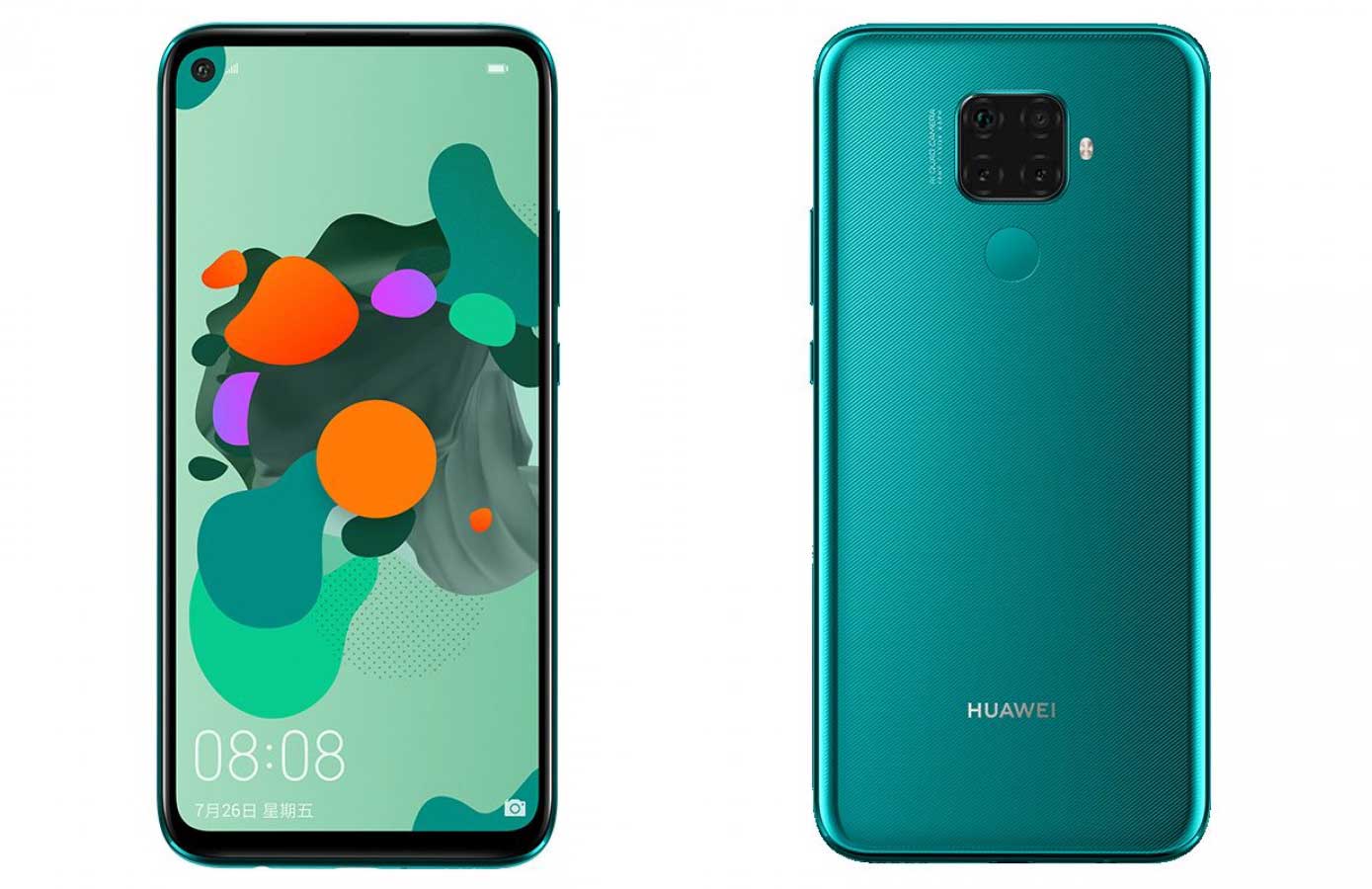 Huawei Nova 5i Pro comes in three different color options — Aurora Blue, Emerald Green, and Phantom Black. The phone is now available for pre-order while it will go on sale on August 2nd in China.

This new handset comes in three different configurations as follows;