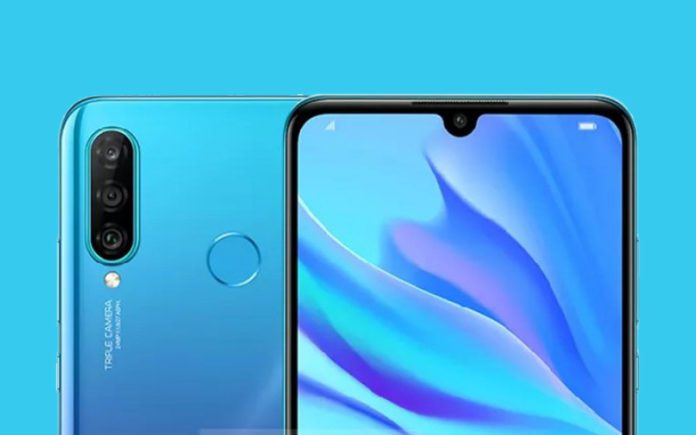 Yet Huawei to launch a new device on March 14 which might be called as Huawei Nova 4e. The launch is in two days and someone just kicked off press images on the web. Of course, the website cannot share their source identity.

Huawei Nova 4e is another new device to join the company’s water drop notch bandwagon. And soon after this, P30 lineup is in the pipeline. On the rear side, there is a triple rear camera setup with the LED flash. And slightly towards the right, the fingerprint sensor is provided.

According to the earlier leaked specifications, the device will have HiSilicon Kirin 710 coupled with the 6GB of RAM. Although there will be another RAM configuration with the different storage options. To power up everything, the phone will be packed with the 3,340 mAh battery. On the front side, there is 6.15-inch Full HD+ IPS LCD display.

Talking about the optics, the phone will house, 24MP, 8MP (wide-angle) and 2MP (depth control) sensors on the rear side. While on the front to capture selfie, the phone will have a 32MP sensor.

The source has released images of Huawei Nova 4e in three different colors. And those are named as Garnet Blue, Magic Night and Pearl White. The names are obviously taken from previous suggestions. But, it is said that Garnet Blue might be called Bird Blue. Well, the information will be confirmed in the next two days at the official launch.