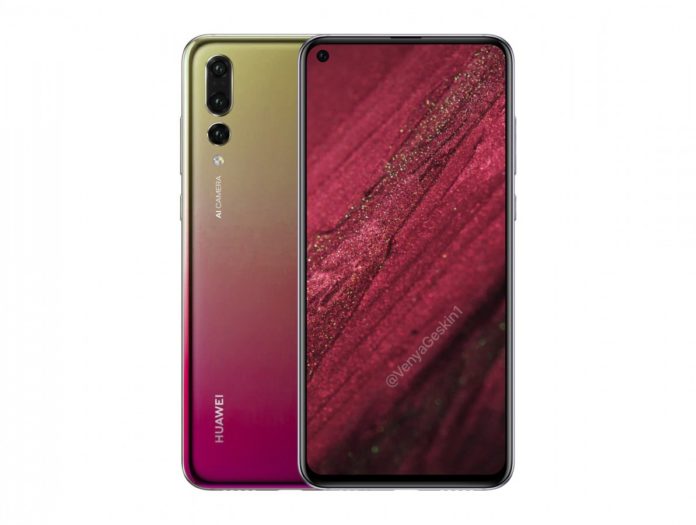 Huawei is trying their best to launch their first ever punch hole smartphone in the market. Samsung is in the same pipeline but yet nothing is confirmed about the launch. Samsung and Huawei both the company will launch their O notch smartphone December 2018.

Huawei Nova 4 will have O Notch display with some decent specifications. Huawei Nova 4 is a mid-range smartphone so most probably it will sport the Huawei’s mid-range chipset like Kirin 710.

Earlier this month device was spotted at the public place in China with the O notch at the left corner. And Later on, working prototype of Nova 4 shows off by Huawei during Jackson Yee’s birthday party.

A well knows leaker Venya Geskin also made a render based on latest leaks and it looks slick. The design of the device looks like the other Huawei device with a gradient color fill. Huawei Nova 4 is following the tradition and sporting three rear cameras which won’t be same as the other Huawei device as this is a budget device.

In the end, GSMArena leaked a poster which confirms that Huawei Nova 4 will have In Display camera and will launch in December 2018. Although there is no mention of the launch date because Huawei wants to keep it secret so they can launch the first punch hole smartphone in the world. 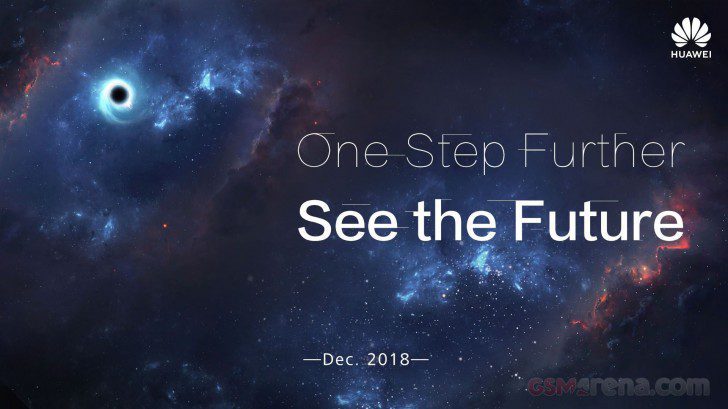 Now, It’s Samsung call to announce the date of their upcoming Samsung Galaxy A8 which will have a punch hole in LCD panel. make sure to follow us on our social media for upcoming tech events.