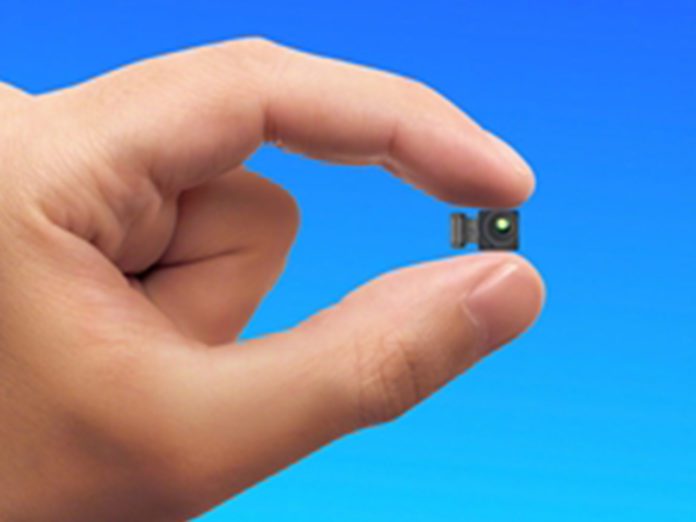 As scheduled today, Huawei Nova 4 has been successfully launched today at Hunan International Convention and Exhibition Center in Changsha, China. To be honest, we know everything about the device’s key specifications before it’s the official launch and yesterday, we have shared article containing specification information. But, the information just resembled about what packed inside. Still, there are some interesting parts of the phone we don’t know about it.

As a quick reminder, the Huawei Nova 4 equipped with the 6.4-inch screen which features 2310 x 1080p resolution. The phone offers an 86.3% screen-to-body ratio which is not surprising, yes, of course. But, to achieve this number, Huawei has adopted a technology dubbed as an Infinity-O display. So, the Infinity-O display contains the camera beneath the display and it looks like a small hole created on the screen.

As of now, Huawei Nova 4 is the device having world’s first smallest camera hole on screen. Samsung has recently launched Galaxy A8s. Unfortunately, the diameter reaches 6.5mm. While in Nova 4 it reaches 4.5mm. The center of the opening is located to the 5.67mm from the top and 3.89mm from the left side of the screen.

Also, the camera packed in the hole is small in the industry. As the company has shown in the dedicated image, the camera size is only 3.05mm. In explanation for making this achievement possible, Huawei said that it could achieve because of the smaller aperture camera. However, looking at the front of the phone, the device has a thick chin over the bottom. But compared to the A8s there are no bezels over the top.

For bezel-less design, Lenovo had to install specially designed earpiece, sensors and indicator light. The earpiece uses the space around only 0.85mm which is hidden at the top edge and also three-color indicator light also hidden in the body. The proximity sensor is also hidden over the top of the phone which hardly visible.