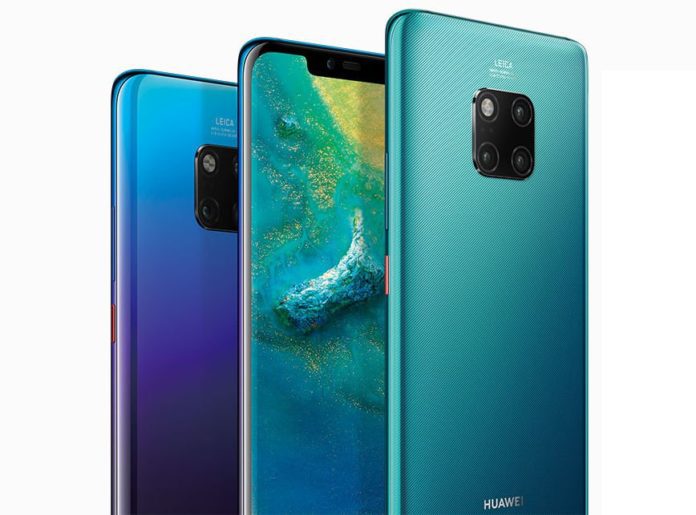 Huawei launched a new premium smartphone in India today. This flagship smartphone costs as much as the Note 9 and less than Pixel 3 and have much better features the both of this smartphone.

The flagship smartphone from Huawei announced last month at the event held in London and it’s making a debut in India after one month. It features best in class specifications with the world’s best camera as per the report from DxO.

Mate 20 Pro is powered by Kirin 980 chip which is 7nm chip made by Huawei. Kirin 980 is one of the most powerful chipsets. The GPU used in the chipset is Mali G76 which is comparatively not up to the competition.

Huawei Mate 20 Pro is available in 128GB Storage variant coupled with 6GB of RAM. Furthermore, storage can be expanded up to 256GB via Nano-Memory card. It’s running on Huawei’s custom skin EMUI based on Android 9 Pie.

talking about optics, It has 40MP primary camera with f/1.8 aperture and wide angle lens coupled with 20MP ultrawide lens f/2.2 aperture and 8MP telephoto lens. At the front, there is a single 24MP camera sensor with f/2.0 aperture. 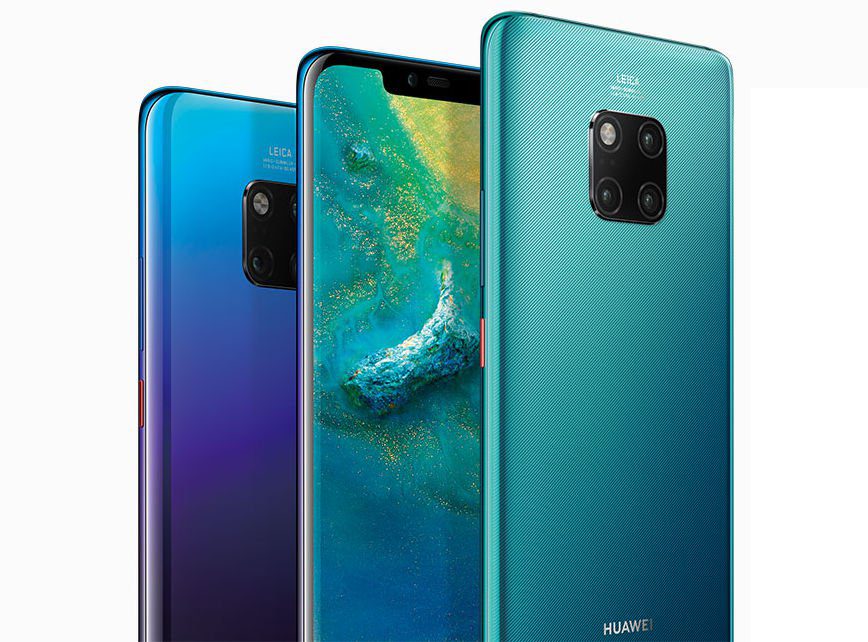