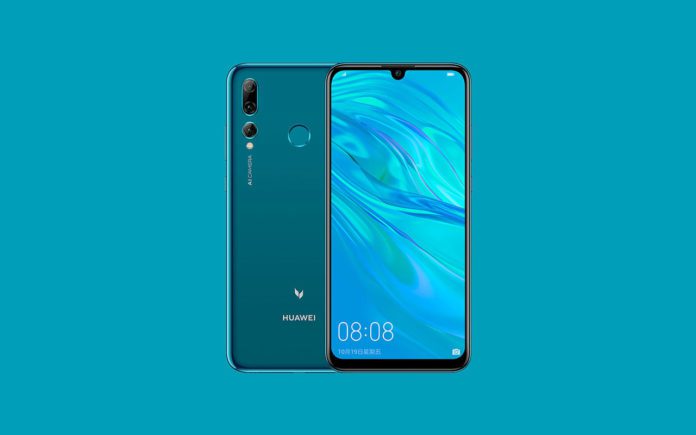 Huawei announced its Maimang 7’s successor called Maimang 8 in China which fits under mid-range budget handset category which comes at only one configuration price at Yuan 1899.

Well, you will find the specification table under this post as we do always. Huawei Maimang 8 packs Kirin 710 chipset under the hood paired with the 6GB of RAM. The storage capacity is 128GB. However, it can be increased all the way up to 512GB via microSD card. The phone out-of-the-box runs over Android 9 Pie with a layer of EMUI 9.0 on it. 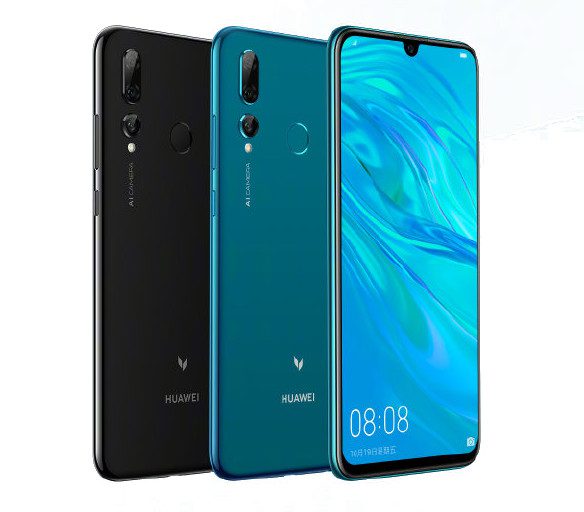 Well, in terms of optics, the phone offers a triple camera design which houses 24MP along with the 2MP sensor for AI tasks and 16MP ultra-wide sensor. It offers 89% screen-to-body ratio.

Huawei Maimang 8 is available only under one configuration. There are two different color options Midnight Black and Sapphire Blue.