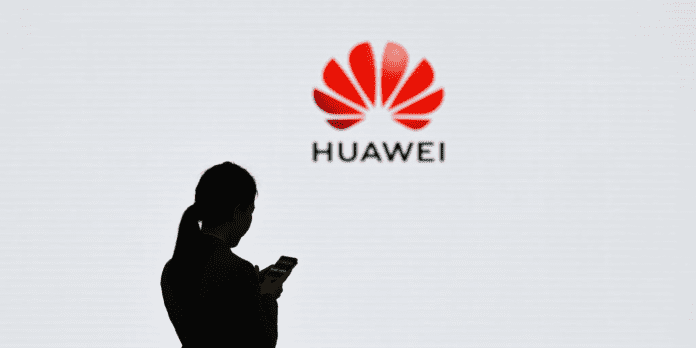 Huawei is now passing through its bad time. Started with the Android license pull by Google, slowly, every other US firm has cut-off deals with the Huawei. Even they now cannot work with the SD card standards for their phones because the company has been removed from SD association. The ban also causing trouble for the brand where the brand has a strong presence in the market like China.

So, according to the new report from Reuters, a PriceSpy which allows users to compare smartphones and to see detailed information feeling the super low amount of clicks on Huawei smartphone comparisons. The website has insights on customers of UK, Sweden, France, Finland, and Norway.

Since the Huawei smartphones are now in cold water, the gap has been filled by Samsung and Xiaomi devices in these markets.

“It’s not just network providers and tech giants who are turning their backs on Huawei. Over the last four days, Huawei handsets have slumped in popularity – receiving almost half as many clicks as they did last week in the UK and 26% less on the global stage.”

The product comparison on PriceSpy website for Samsung devices increased by 13% and for Xiaomi devices it is increased by 19%. It’s quite a huge amount of increment for any smartphone brands on this website.

Huawei seems in big trouble right now. Earlier the company has stated that it is in talks with Google to come on a proper solution regarding its Android ban. However, Google denied the license and agreed for three months of a temporary license for Huawei. So that the company can provide a security patch update on their recent smartphones rocking in the market.

Huawei has yet another way to come with the solution in the smartphone market. After all its a huge company which cannot keep their steps back for a long time. Also, we don’t think the ban on Huawei will be kept for a long time. What do you think about it?