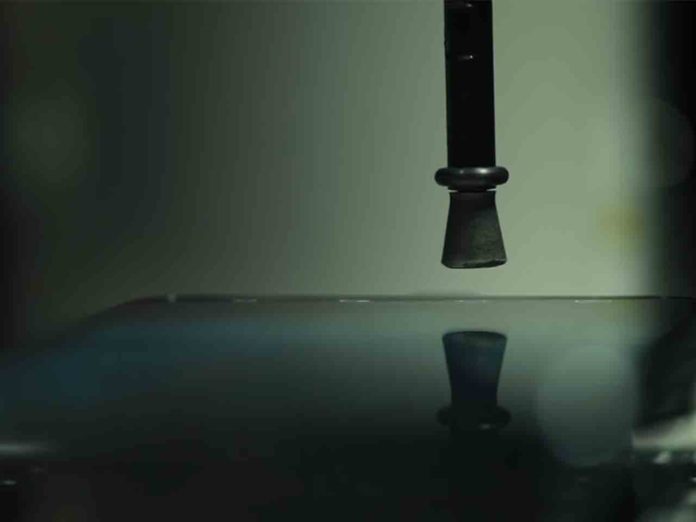 Huawei is in trouble even more. It seems 2019 will not going to be good for the company as T-Mobile filed a civil suit against the Huawei for stealing its technology and using it for its smartphones. As reported by the Wall Street Journal today, T-Mobile has filed a complaint in 2014 and now the federal prosecutors are looking forward to investigating and to announce the criminal charges on Huawei for stealing T-Mobile’s tech.

As per written in the report, T-Mobile allegedly ordered a bundle of Huawei handsets to sell them to their customers. However, it was necessary to transfer those models through the quality control department. T-Mobile has its own robot called ‘Tappy’ to perform the QC (Quality Control) tests on handsets. In between this time, Huawei employees started asking about the ‘Tappy’ includes a question of its technology.

As evidence, T-Mobile has its security camera footages which clearly shows Huawei Employee dismantling the ‘Tappy’ and placing it into his laptop bag. T-Mobile has attached video recording in its complaint. However, later on, the employee admitted that he was trying to steal the part in order to improve the Huawei’s QC testing robot.

In reply, Huawei says that it did not steal any type of technical information of robot. Already the robot was subject of several YouTube videos (attached below) and the specifications, as well as design, can be found in the patents. As a result, T-Mobile rakes back its deal done with the Huawei and carrier wrote in its complaint, “Huawei has used the robot technology it misappropriated from T-Mobile to unjustly gain a commercial advantage worth hundreds of millions of dollars.”