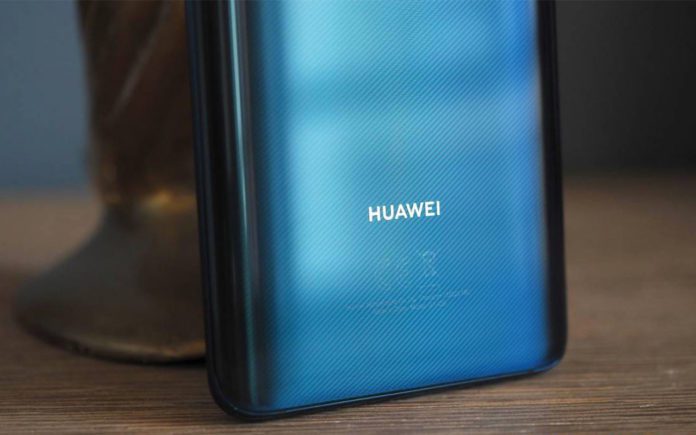 In a previous week on June 2, 2019, we walked through news from South China Morning Post, reporting that Foxconn stopped several production assembly lines for Huawei. The report cited some other known magazines to write about it and as a consequence, several other software and hardware companies were in check of their relationship with the Huawei.

Turns out, a new report today from Forbes, suggests it was just a rumor. The Huawei didn’t take it seriously before as it was thinking it wouldn’t reach to further publishers. Although now looking upon the talks Huawei decided to go public. The company denied the rumors and stated that the production of Huawei smartphone has not been stopped, nor they are adjusted as per the report by Forbes.

Huawei refutes these claims, our global production levels are normal, with no notable adjustments in either direction.

Believe or not, Huawei is right now affected by everyone. Intel, Qualcomm, and Broadcom has also cut-off deals earlier and with that Google has pulled its Android license. As a result, Huawei loses the use of crucial Google services including the Android operating system. Although, Huawei already has patented its new operating system which might be called ArkOS. What do you think about this Huawei’s US ban?