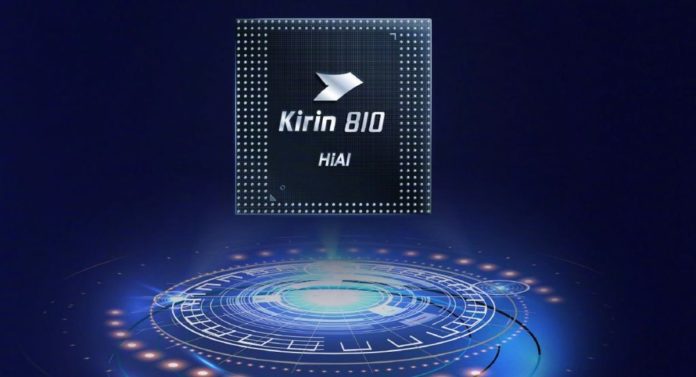 Huawei just introduced new processor to its mid-range lineup and the successor of Kirin 710 at the Today’s event. The new Kirin 810 chipset will power the upper mid-range smartphone from Huawei and Honor. The newer chipset is made on the 7nm process, similar to the Huawei’s flagship SoC Kirin 980. 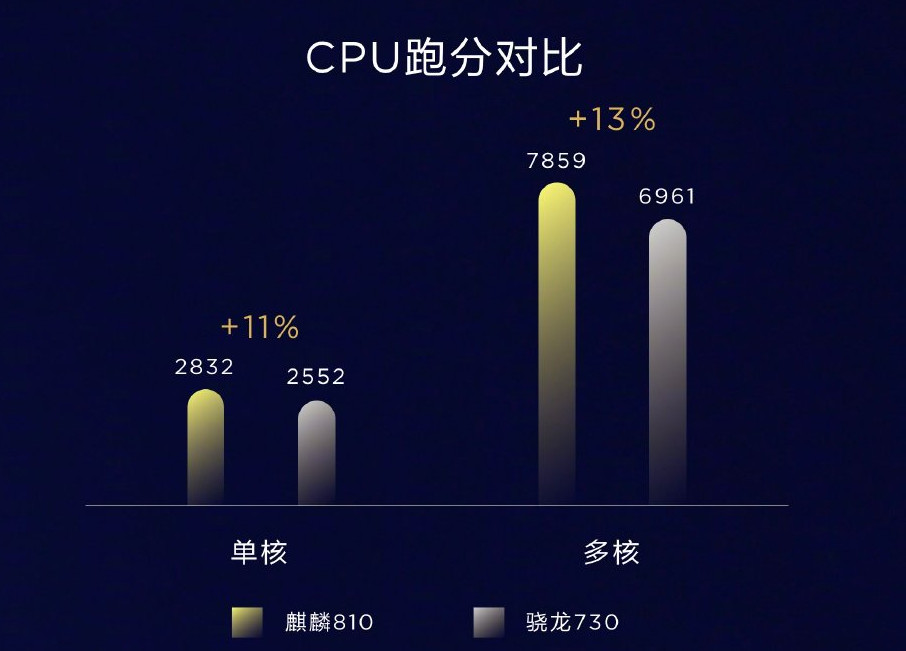 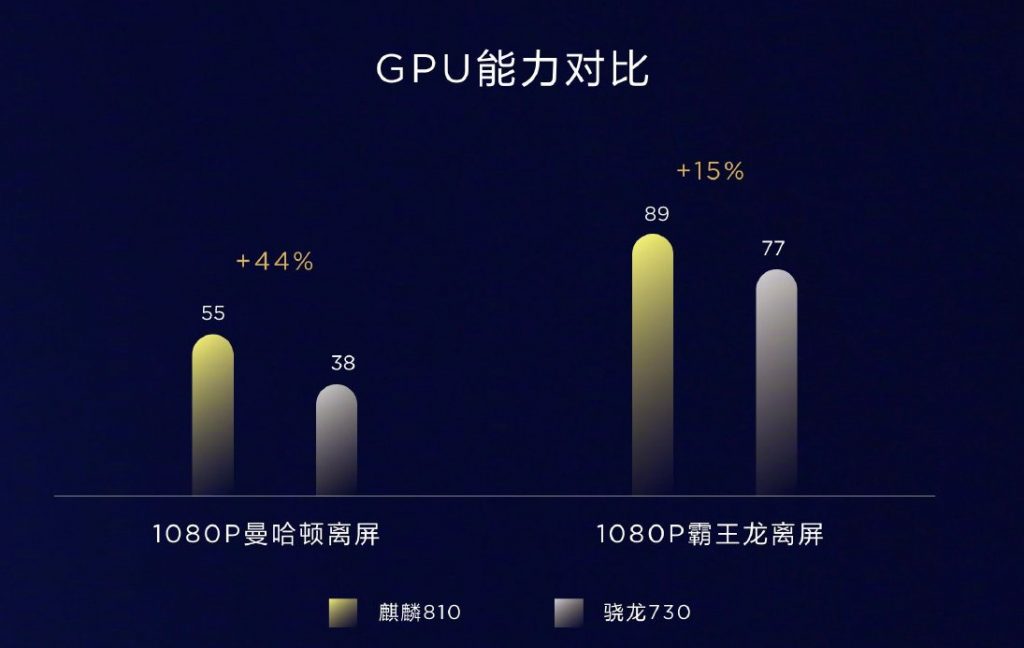 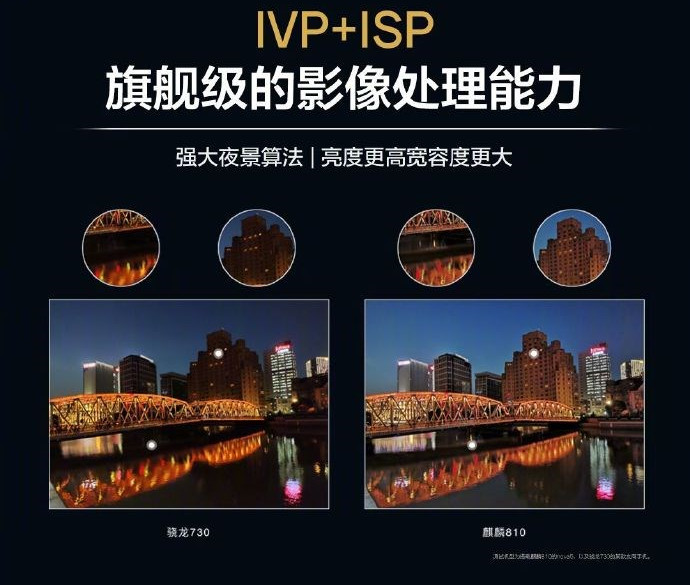 HiSilicon Kirin 810 will be featured in Huawei Nova 5 which is expected to launch today and also some other Huawei and Honor devices in the future.