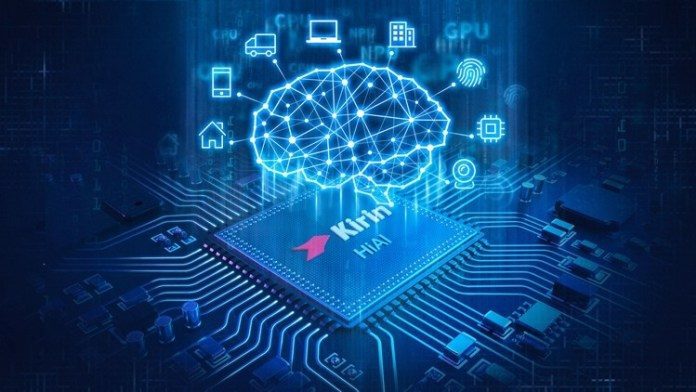 With HiSilicon chipsets, Huawei has gained better popularity in the premium smartphone segment. The company manufactures the process in-home with its HiSilicon design. But, so far the company puts its own processor in high-end devices. Huawei is still dealing with other chipset manufacturers for its low-end smartphones. But, it appears the company is now about to set a new manufacturing line for low-end processors.

As reported by the DigiTimes, Huawei doesn’t want to install other manufacturers processor to install in its mid-range smartphones. So, the company aiming to have 60% of its phones powered by in-home made HiSilicon processors by the end of 2019. As per the current states, the company has gained 45% of its mobile phone models running on HiSilicon processors in the first half of 2019.

This new report citing more questions. If Huawei is aiming 60% of smartphones to be powered by its own HiSilicon chipsets then the company has to start making low-end processors. Because virtually (e.g. Samsung), all of the company’s low-end and high-end devices are powered by home-made processors.

Right now, Huawei goes for Qualcomm and MediaTek for its cheaper phones like the Huawei Enjoy 9e (powered by Helio A35) and Huawei Y7 2019 (powered by Snapdragon 450).

Officially, there is no word from Huawei whether they have plans to manufacture low-end processors. Either way, the company can also start shipping their devices with mid-range chipset like Kiri 659. But, if the firm will start manufacturing low-end processors, it could be a bigger rival for Qualcomm’s current power-packed chipset like Snapdragon 660 and Snapdragon 710.

Huawei is currently in busy settings up its old business again with the United States firms. However, the current news suggests that Qualcomm has decided to supply chipset to this Chinese firm. This may result in the Huawei to manufacture its own processor. Let us know in comment sections what do you think about this.