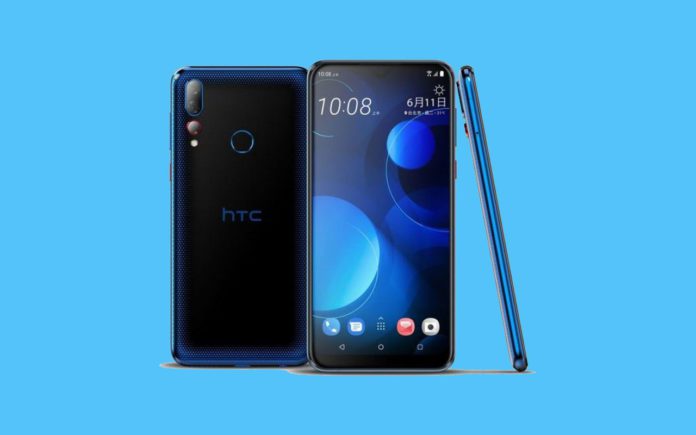 Today HTC unveiled two new handsets named as HTC U19e and HTC Desire 19+. Since the company is facing financial problems now, these two new handsets will be the first devices for this new year. The phones are launched in Taiwan. I don’t expect the global release anytime soon though. Nonetheless, looking upon the specifications, it seems, the phones are targeted to the consumers interested in buying mid-range handsets.

Kicking things off with the HTC Desire 19+ specification information. The phone will carry MediaTek Helio P35 processor under the hood. There will be two different configurations 4GB of RAM coupled with 64GB storage and another one is 6GB RAM and 128GB storage. Up front, there is 6.2-inch HD+ display with the waterdrop notch which houses the 16MP selfie camera. While on the rear side their triple camera setup includes an 8MP main lens, 5MP depth sensor, and 16MP ultra-wide angle lens. To power up everything the company has installed a 3850 mAh battery. 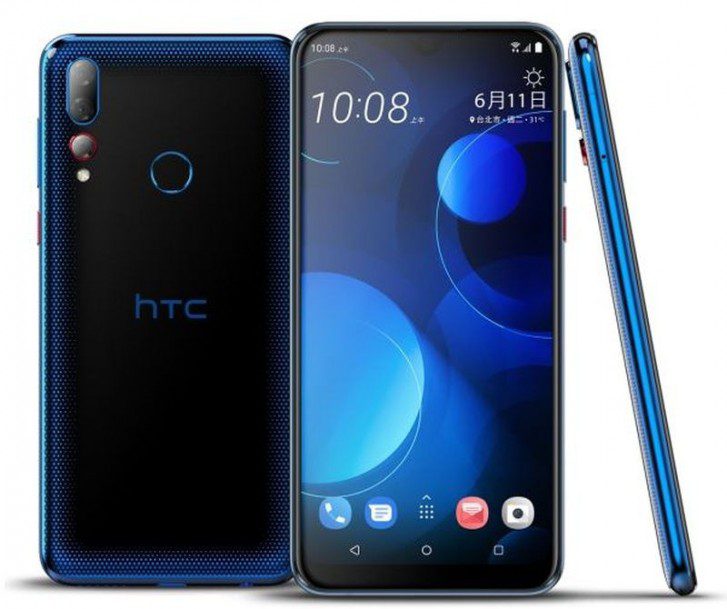 HTC U19e is the intriguing smartphone which packs Qualcomm Snapdragon 710 processor coupled with the 6GB of RAM and 128GB of internal storage. The phone comes in two different color options. Modest Green and Purple which features a transparent looking part on the rear side. Up front, there is a 6.0-inch OLED panel with Full HD+ resolution. It seems the phone launched to give competition to Google Pixel 3a. 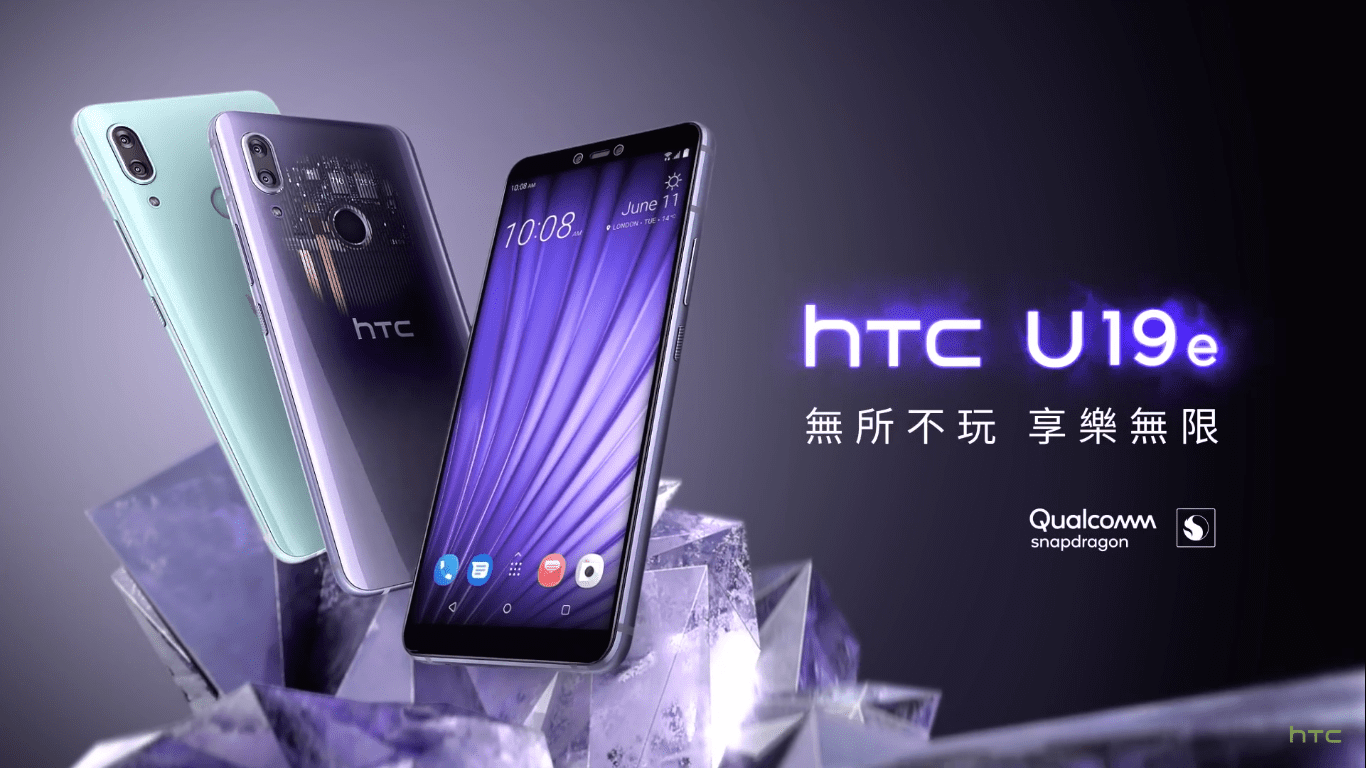 The phone features a dual camera setup on the rear side houses 12MP main camera with f/1.18 aperture and a 20MP telephoto lens with f/2.6 aperture. While on the front there is a 24MP camera to capture selfies. There is a traditional fingerprint sensor on the rear side to unlock the phone.