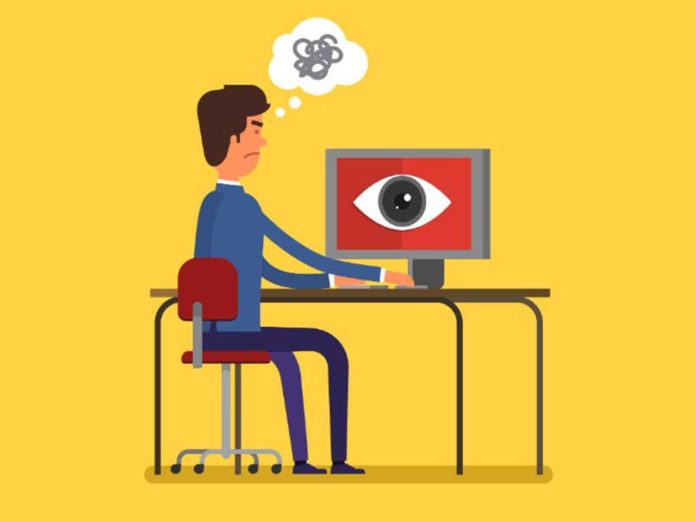 There are more than 3.5 million apps available on playstore and various app ask for the various permission. All the apps ask for some permission, it can be data storage, Phone calls, location, Microphone, Contacts, Telephone, Calendar, SMS, and sensors. You might be wondering why they ask for such permissions even though these permissions are not really necessary.

App developer collecting the data from you and maybe using that to earn some money or other stuff. But the real question is How to STOP them? Well, There are many methods to do so… you can also disable all the permissions from setting but that is time-consuming and not the easiest for most of the people. So let’s come to the method which is simple.

A firewall can stop apps from using the permission from different apps. You can control which app can use which permission. Some firewall needs root access and some don’t. A firewall can also help you to save some of your data and extend battery life.

AFWall+/ Android Firewall+ works on root method. It lets you enable/disable the mobile data permission/ wi-fi. But you can’t control all the permission using this app.

NetGuard works without root and does the same thing as AFWall+. Just like AFwall, it doesn’t let you disable the other permission.

So, this method doesn’t work at all. They work but not fully as it should. So How can you really stop apps from collecting data?

My answer is XPosed. Of course, you need root for Xposed to work. There are the different version of Xposed firewall modules depending on your android version. One of my recommendations is to use X Privacy Lua.

This module worked for my device which is running on 7.0 nougat. This module is compatible with all the devices running on 6.0 and up. If your device running on below 6.0 you can try XPrivacy.

So, If you are into the root things then you should definitely try this to stop apps from collecting the data.