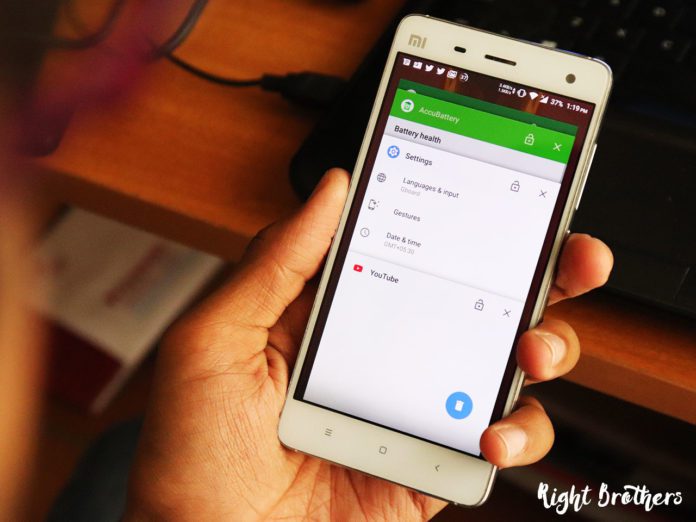 You may have purchased a smartphone packed with the high-end internals, but you are not getting expected result and that’s why you are here. It’s 2018 and smartphones are now even better with upgraded internals. People expect a good performance and for what they are paying to a manufacturer.

But, if your smartphone is slow then I would say don’t blame your phone. It has still same hardware under the hood. So, the reason is now simple to understand. Of course, apps and settings that you have installed and changed after you have taken the mobile phone out of the box. Further, environmental condition in which you are using your phone. Now, I think clear where I am pointing out my finger. So, let’s take a look at 10 ways to keep your smartphone fast and responsive. 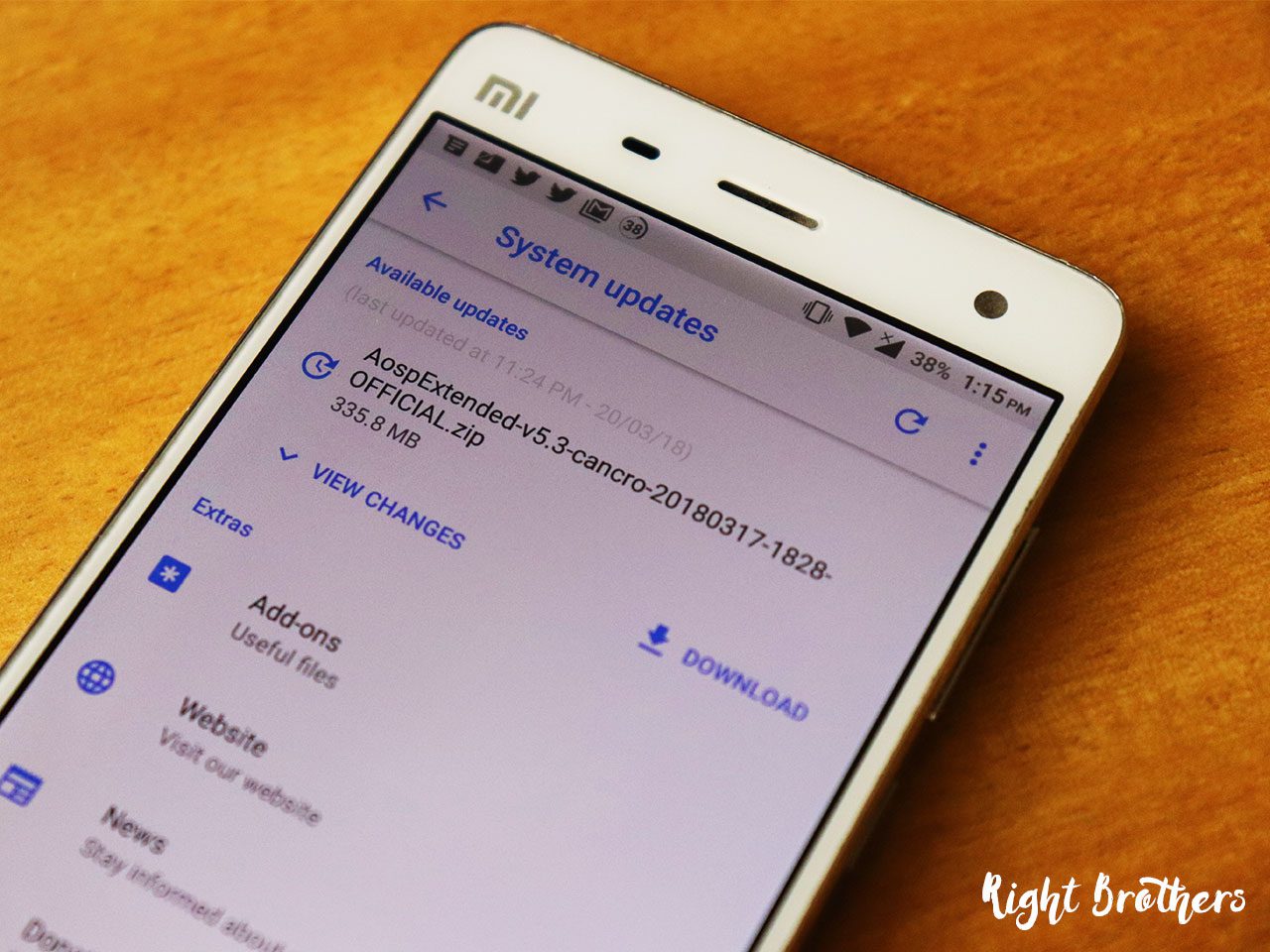 People often install different apps like different keyboards to customize smartphone. But, they don’t know they are slowly killing the performance too. The apps will consume more space and make home in your device storage to perform different animations for what you have installed them on your device.

Stop App that You Don’t Use 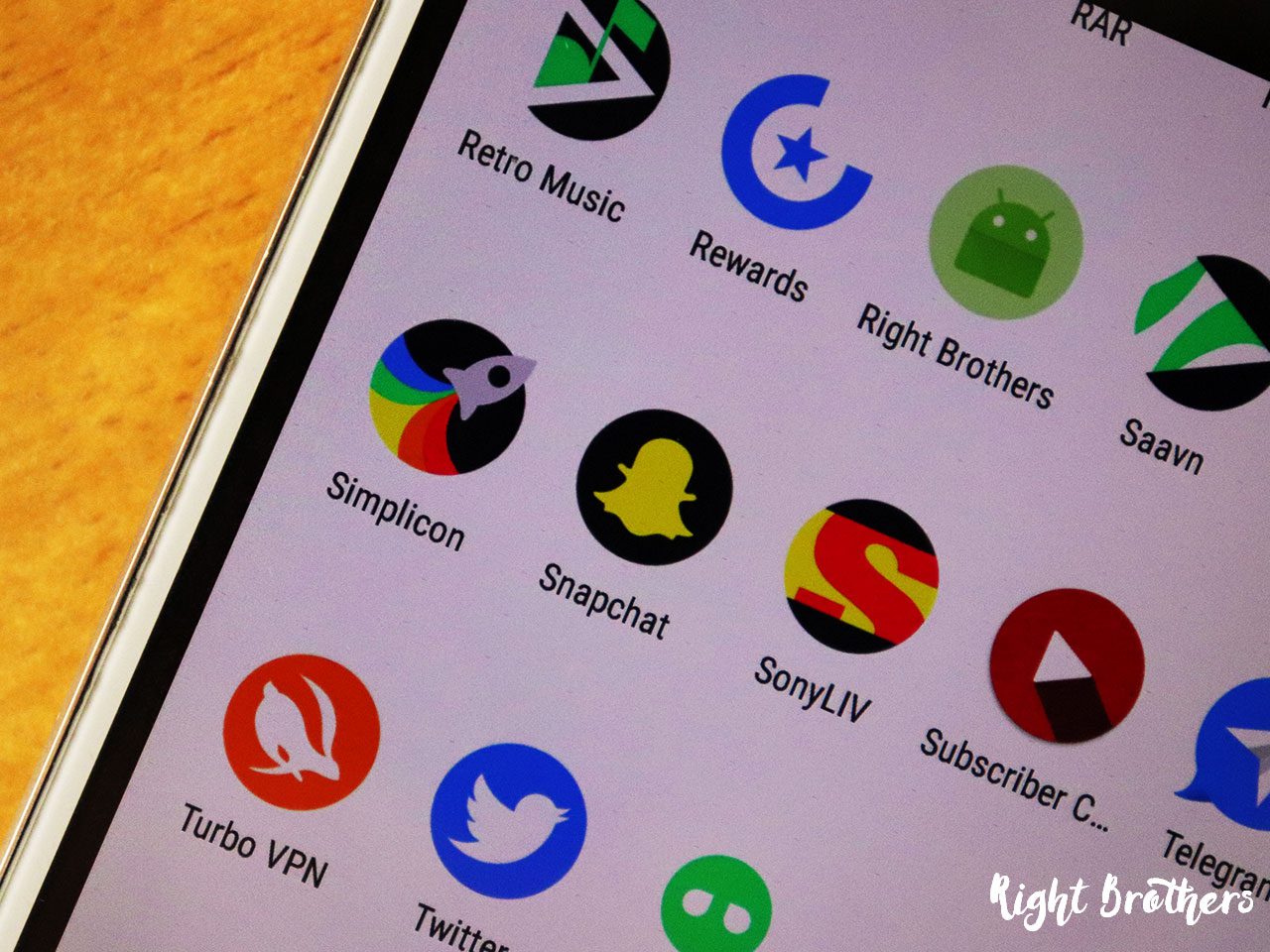 The best way that you can use enhance the performance by clearing the complete data of apps that you don’t use only once or twice per week. You will notice the significant improvement in device performance by following this method. Just keep in mind that clearing data process will remove every file from the root folder. So, make sure to move files if there is anything important. 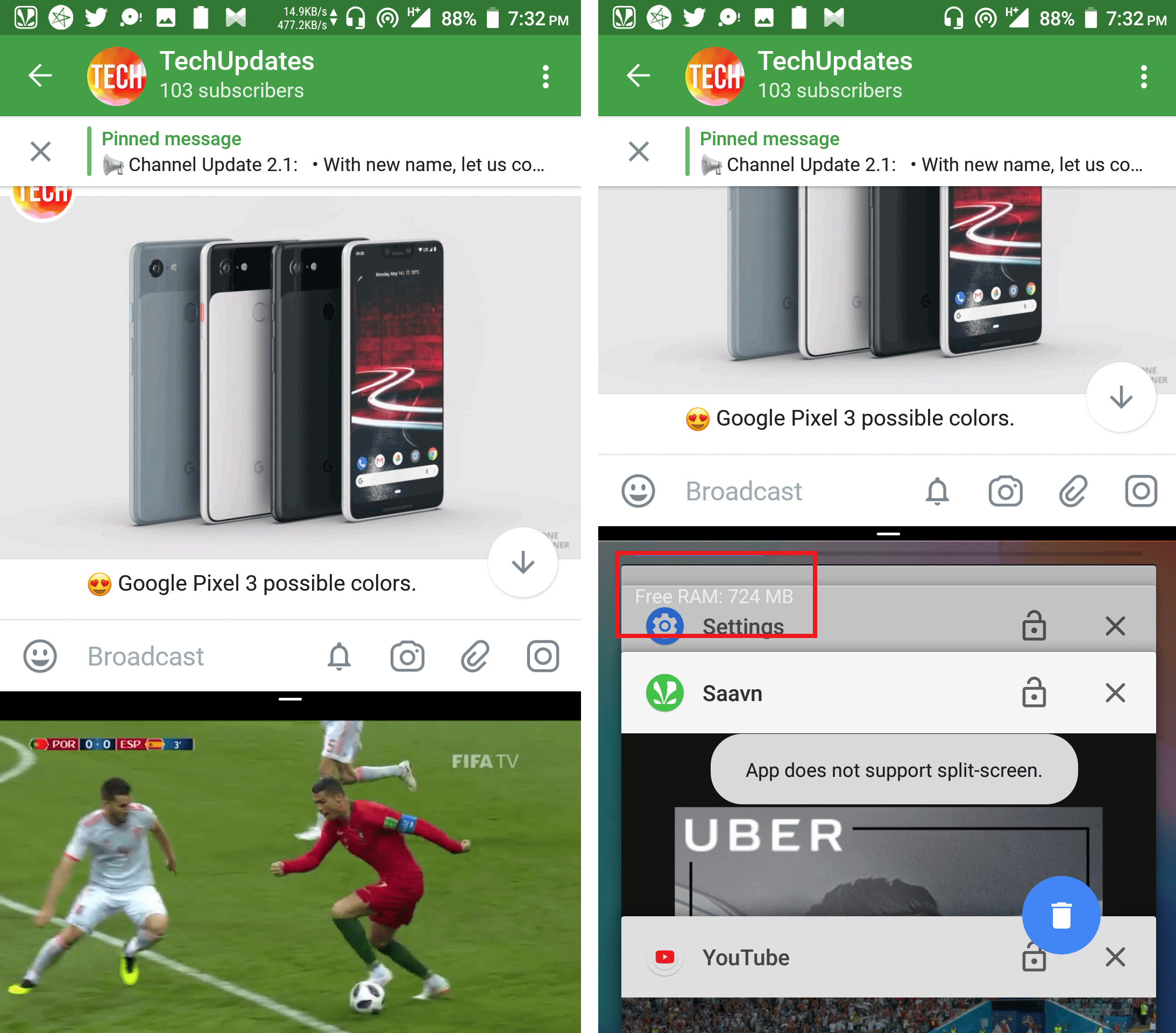 Honestly speaking this is my most favorite feature. I personally use it on my device running on Android Oreo. But, I have noticed the significant drop in device battery life as well as in RAM. The device has 3GB of RAM, but the only available while the split screen is 724MB. I use the feature while I watch videos and chat with my friend. However, mostly I avoid using it. 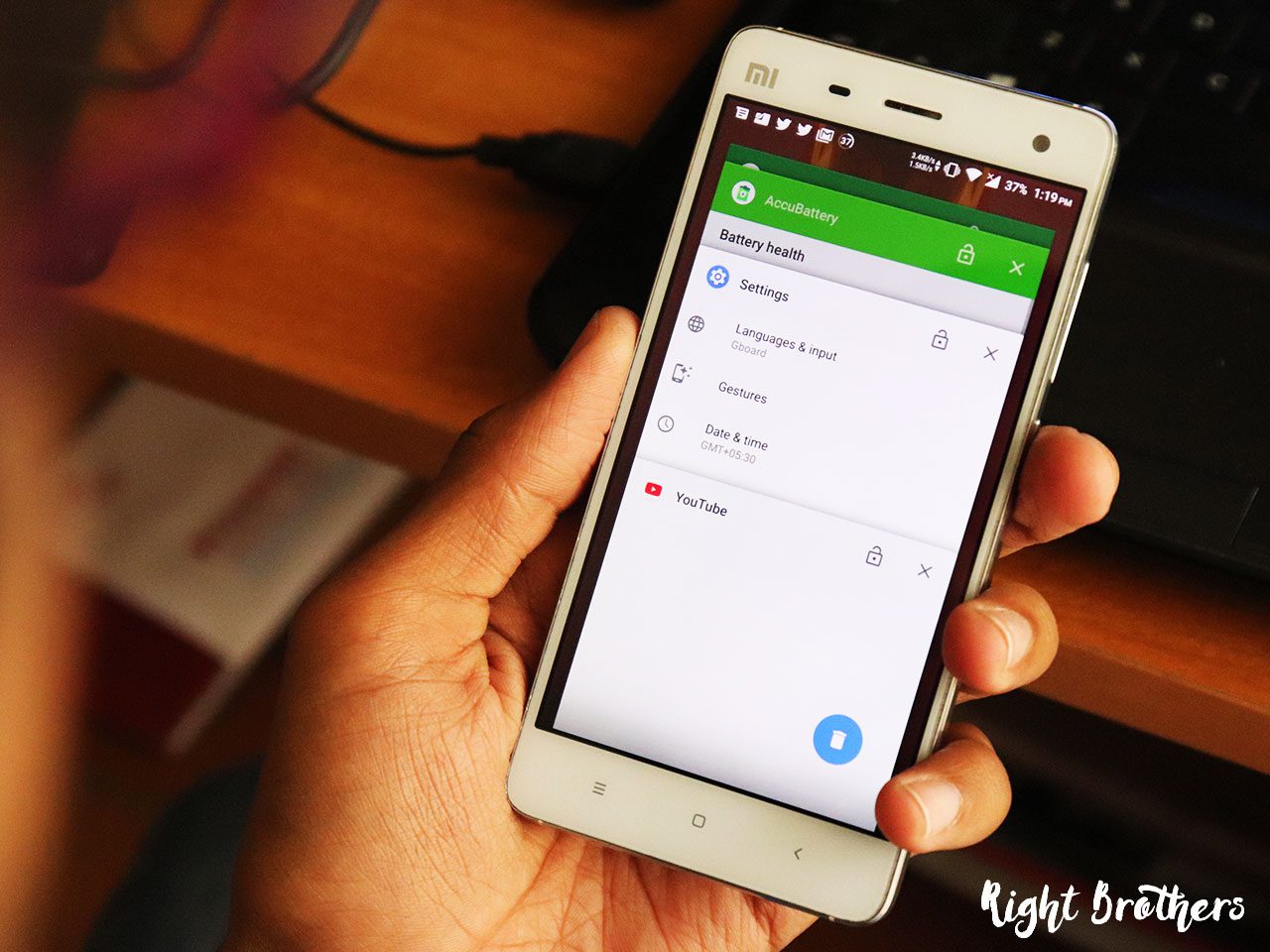 Majority of people are not interested in cleaning the recent apps. Because they think they will lose their work. However, this can be one of the reasons your smartphone is losing the performance. The user should clean apps from the recent which are not important like social apps or messaging apps.

Suggested: How to Play PUBG in Low-End Mobile Phone

You may be using the launcher on your smartphone to change the user interface of your device. But, it also consumes space on your device as well as creates more stress on the internals to perform different animations. The pre-installed software company’s own well designed and well-optimized software to run the system without any lag. Also, it never creates stress on hardware.

Minimize the Use of Widgets on Homescreen

You can also minimize the widget usage. The widgets are the quick action toll that user puts on the home screen for insights. But, it continuously keeps running in the background to show the result on your device screen.

Always Keep Space on Your Device

It’s a bad idea to fill device drive completely full. This could cause a variety of problems on your device. You should keep at least 800-900 MB of space free. The reason is pretty simple and that’s cache files. If you will fill space, the applications won’t be able to create cache files. Further, it also causes the variety of problems.