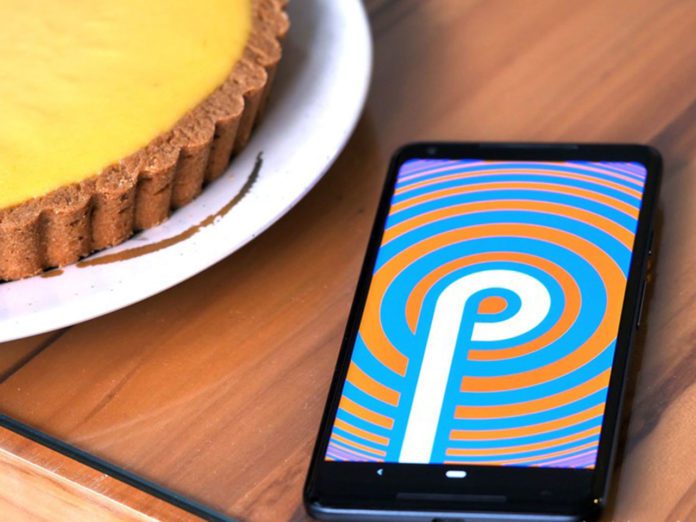 Google just released Android Pie, and Android Community already ported out Android Pie launcher with the speed of light. Everyone knows Android Community is super active in all this stuff. Developer Quinny899 quickly ported the updated Pixel Launcher from the new build, so you can try it out on other phones right now. 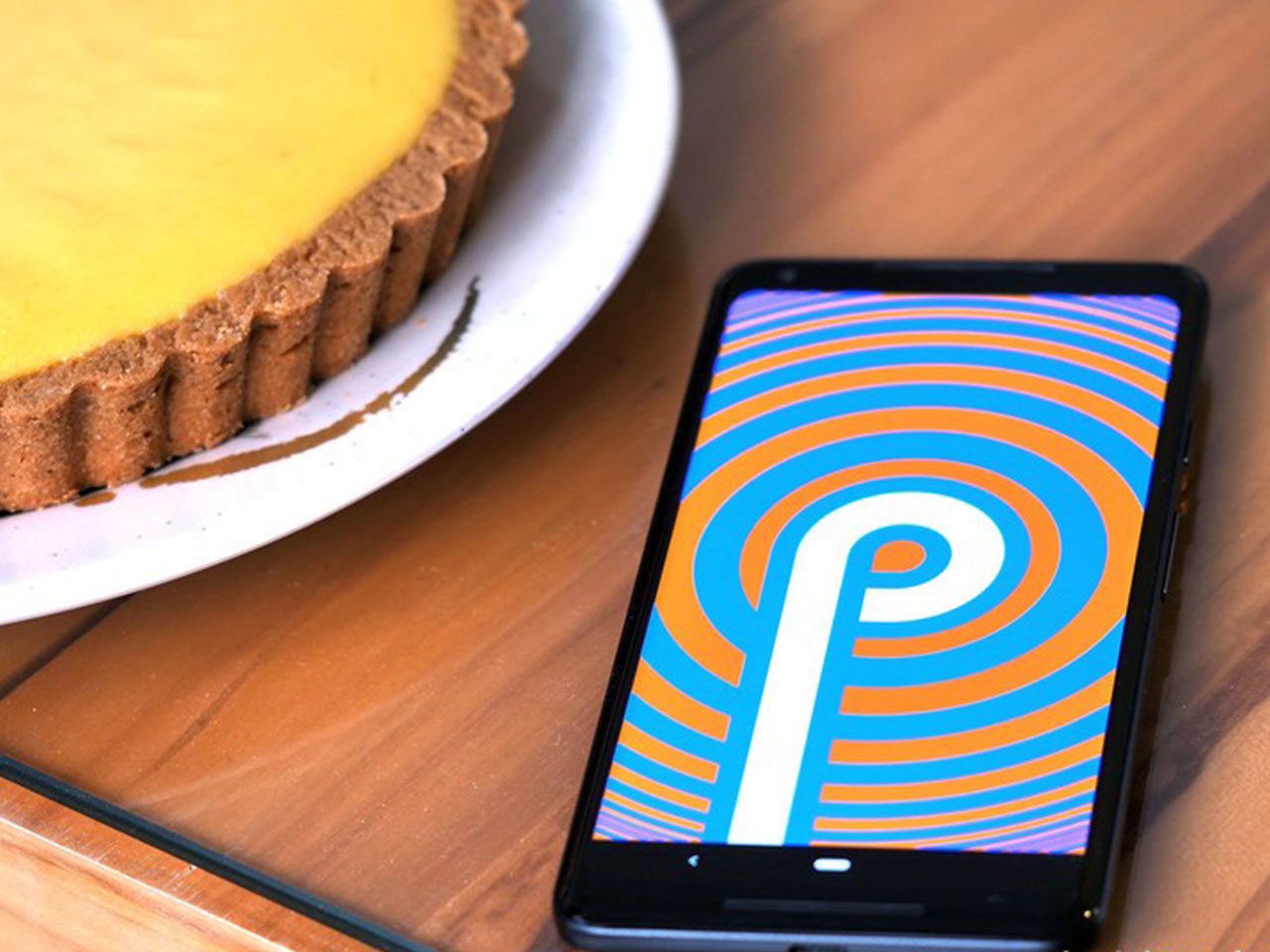 If you want to Install this app in your android device then your device must be running on Android Marshmallow 6.0 or higher version. Also, make sure you don’t have any previous version of Android P launcher If you have installed it just uninstall it now.

Now, Try the launcher and let us know in the comments if you like it or now.