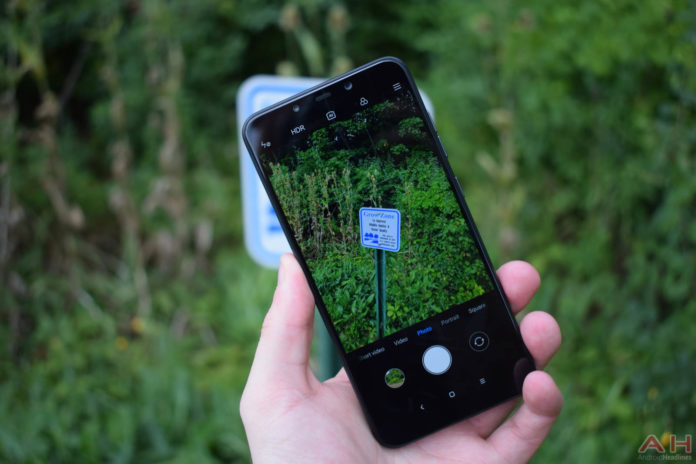 The New Pixel 3 Camera Port is Out for Poco F1:

Xiaomi Pocophone F1 is launched in India and will launch in the Global market sooner or later, It’s a great value for money smartphone and the Xiaomi’s back will help Pocophone to get popularity. Pocophone will allow a user to unlock bootloader without voiding the warranty and Jay Mani also said the Camera2 API is also enabled by default.

So here, If camera2 API is enabled by default, there is a great advantage. You can get better photos as well as if you don’t like the default camera app then you can also install the GCam on your android. 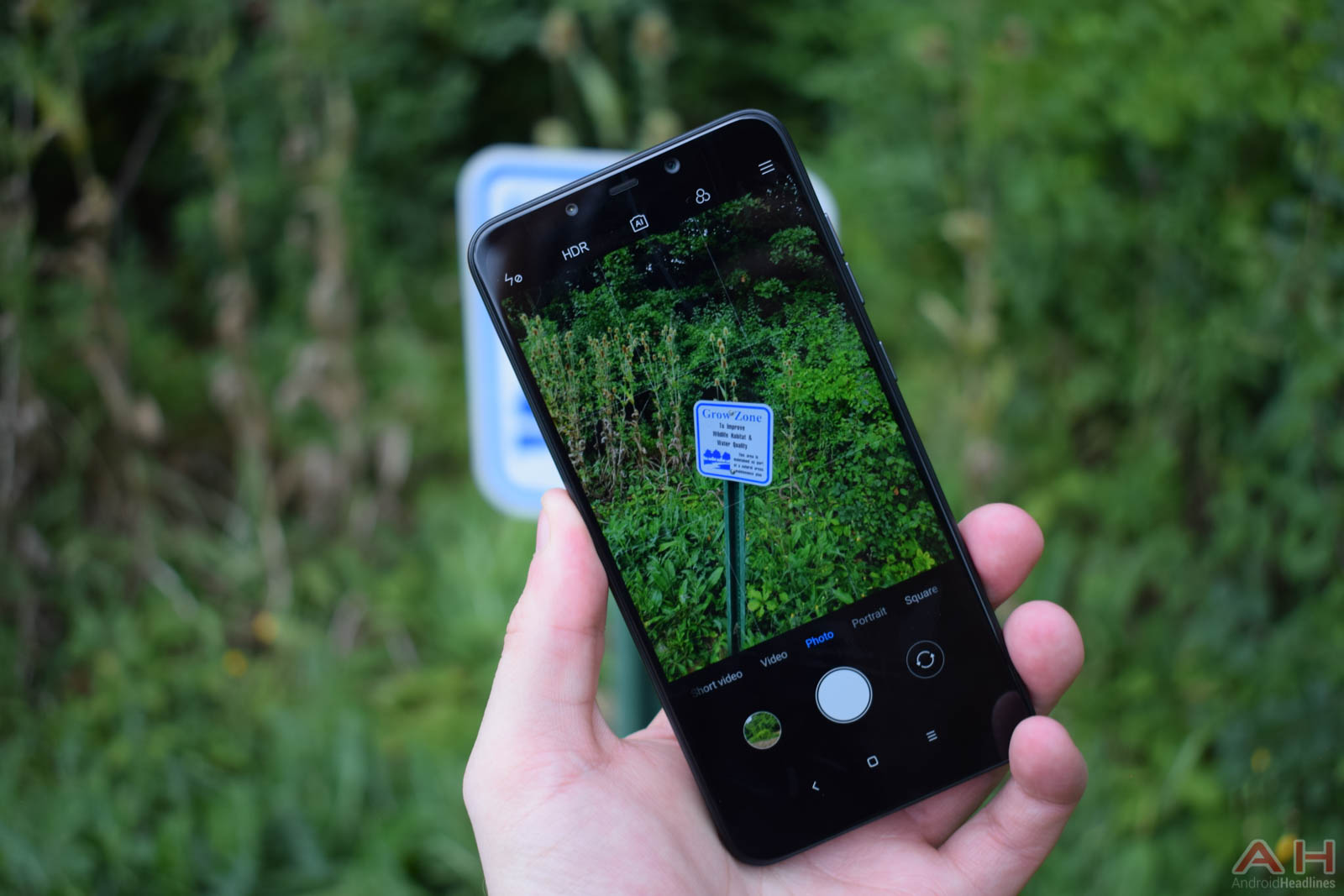 Developers porting out the camera from the Pixel devices, Everyone using Arnova’s ported GCam on their device. The latest version is Arnova’s GCam 8.2 which you can download on your Pocophone F1.

If this APK doesn’t work then there is a list of application you can try on. Most probably you won’t need to do that, because it works on most of the device but there is no surety.