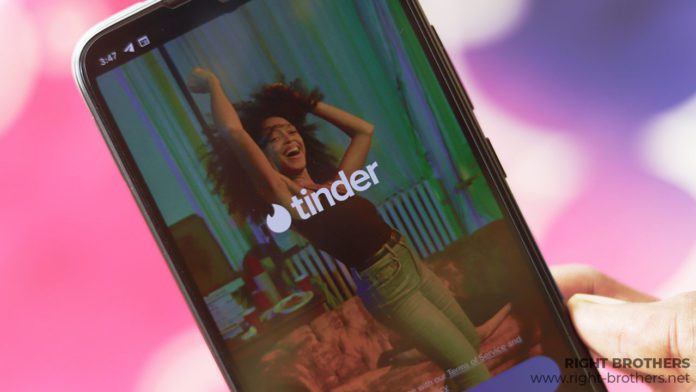 So far, we have seen Google often release an update to keep their Android operating system secured. Since the smartphones from other OEMs’ run over their custom skin at the top of the Android operating system, you often lose regular updates. Because they don’t consider some of the older devices. And hence, you don’t get the latest features. But they do offer some custom features like you can hide application on your Android without using third-party apps.

See, that’s the large benefit of any Android device you use. If you want to solve the problem, you can side-load the app on your device easily. You might have some apps which you would like to hide on your Android phone like some dating apps, some matrimonial apps, etc. You don’t want others to find them out and see your activity. Because it should be secret, right? And then you think to hide apps on your Android.

To hide apps on your Android device is a quite easy job to do. You can either use the Android’s inbuilt guest mode or you can use third-party apps.

If you want to know how you can hide apps using ‘Guest’ mode:
Hide Apps on Android Without Using Any Third-party App with Guest Mode

How to Hide Apps on Android – Using Launchers

Well, I have divided this post into two different parts. First, let’s walk through how you can hide Android apps using launchers on your Android handset. While tons, of people using the custom launchers on their phone to make their workflow easy, I have included some know launchers in this post.

Lawnchair launcher is available in several versions including stable, beta and alpha. The one I am using here is the alpha version. So, please do make sure you download it from the APK Mirror.

Yes.
One can still be able to access the app by searching via Google search bar. It shows app even if it is hidden on your Android phone.

Nova launcher is one of the well-known Android launchers. I have shown a method for both – Nova Launcher Prime and Nova Launcher Free app. So, whatever you are using, you will be able to hide apps on both.

Tap on hold on home screen > Tap on ‘Settings’ > Go to ‘App Drawer’ > Scroll down until you see ‘Hide apps’ and tap on it > Select apps which you want to hide.

Yes.
One can still be able to access the app by searching via Google search bar. It shows app even if it is hidden on your Android phone.

Many people don’t have purchased Nova Launcher Prime. They might be using Nova Launcher Free. The ‘Hide apps’ is the Prime-only feature in Nova Launcher. So, with this guide, you can hide apps even if the feature is not available.

Open App drawer > Press and hold on the app which you want to hide > Now simply swap the icon label with another app icon and change the app name > Tap on ‘Done’.

No.
There is no downside to this method. Since you have changed the identity of the app, even Google search won’t show the app if you will search for it.

Open App Drawer > Now quickly swipe left two times anywhere within app drawer > If you are doing for the first time, it will ask to set a password. So, simply add password > Once added, enter a password to hide apps > Tap on ‘Add apps’ > Simple choose the apps you want to hide > Done.

No.
Poco Launcher search tool doesn’t show the hidden app icons when someone will search for it. They will only be able to see when they manually enter into the hidden icon list and unhide them.

Apex launcher is another widely used smartphone launcher. However, since the launcher comes with cheeky ads, people started showing interest in other launchers. But, still for those folks, who are using this launcher.

Tap and hold on home screen > Go to ‘Settings’ > Go to ‘Hidden Apps’ > Simply add the apps which you want to hide > Done!

No.
There is no downside to this method. Since the inbuilt app search tool knows that searched app is hidden. It won’t show in the search result. Further, the app comes with the bing search box by default which also doesn’t show hidden apps.

How to Hide Apps on Android – Using App Lockers

If you do not want to change your user experience by applying launcher, you can go for the Android app lockers. This is another solution to hide/lock apps on your Android device. There might be a case where you require app lockers for your Android. And you simply search on Google Play Store for best app lockers. But, it’s not that easy to find the best one.

We have already shared a list of best app lockers for your Android smartphone and believe me those will get you most juice out of it. So, make sure you visit the following article.

8 Best App Lockers for Android to Use

Again a reminder, how you can hide apps using ‘Guest’ mode:
Hide Apps on Android Without Using Any Third-party App with Guest Mode

Every Android user does have important apps that contain some of the sensitive data which would never go in anyone’s hand. In such a case, hiding applications could be the prior step you should take. You can either do it by using a launcher which could be an easy way to do. However, some of them have major downsides. Let me know which one you think is the best way to hide apps.