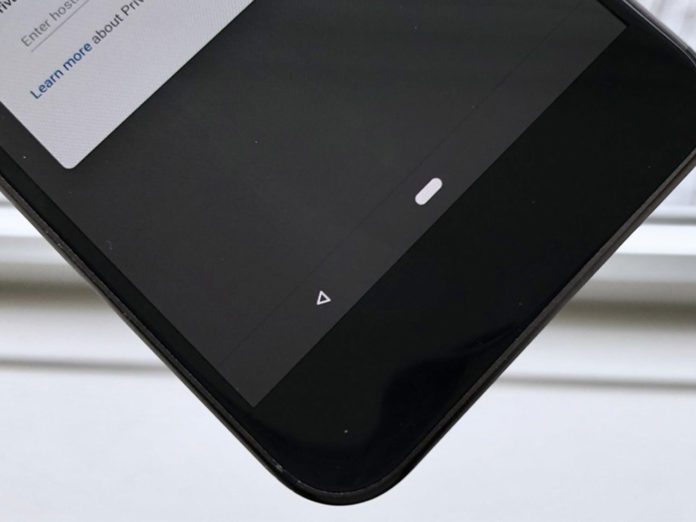 Navigation Gesture was intoduced in iPhone X launch event and everyone didn’t like it at first. But now many users want this gestures in their android device to make things work faster. 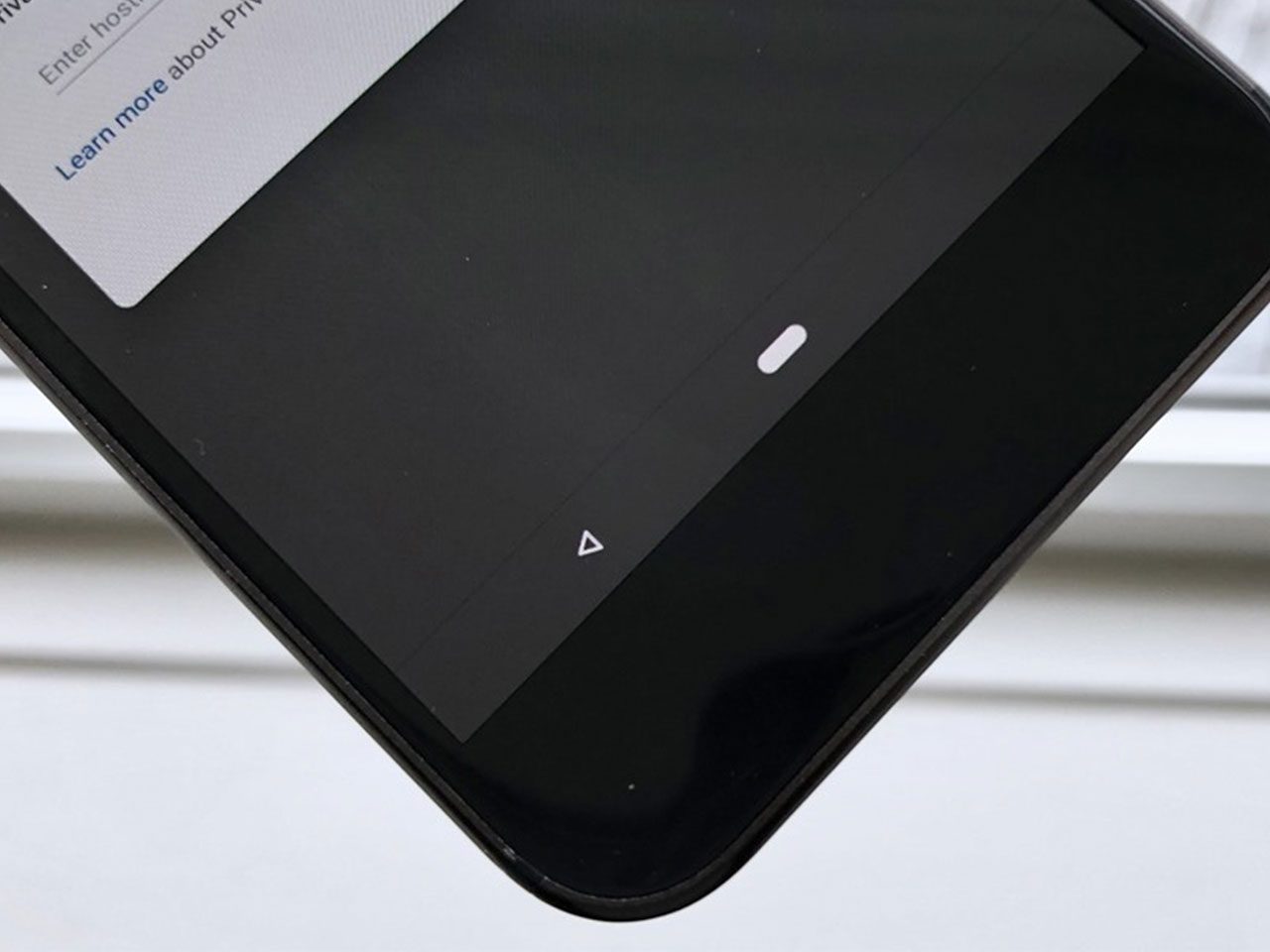 Navigation Gesture was also introduced in the Android P DP2 and available for the Pixel 2 and bunch of other devices. One of the developers created an app that makes navigation bar like an iPhone X and you can customize gesture by yourself. 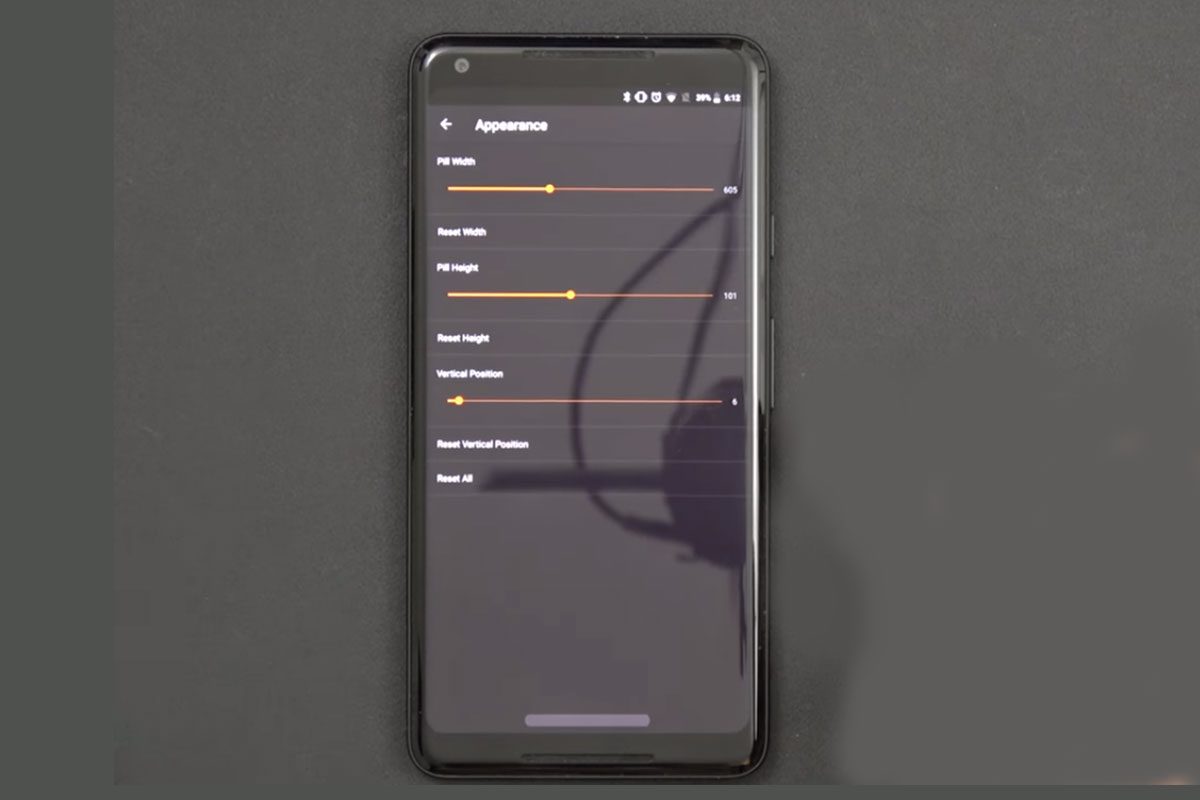 Xiaomi and Huawei offer quick action bar that can be float on the screen. But after the launch of iPhone X, everyone started proving feature based navigation.

Now, You got the gesture you will need to install Substratum theme to make it look alike Android P. Android P-ify is a Substratum theme based on Android P developer preview 2. So download the app and install it like other Xposed modules 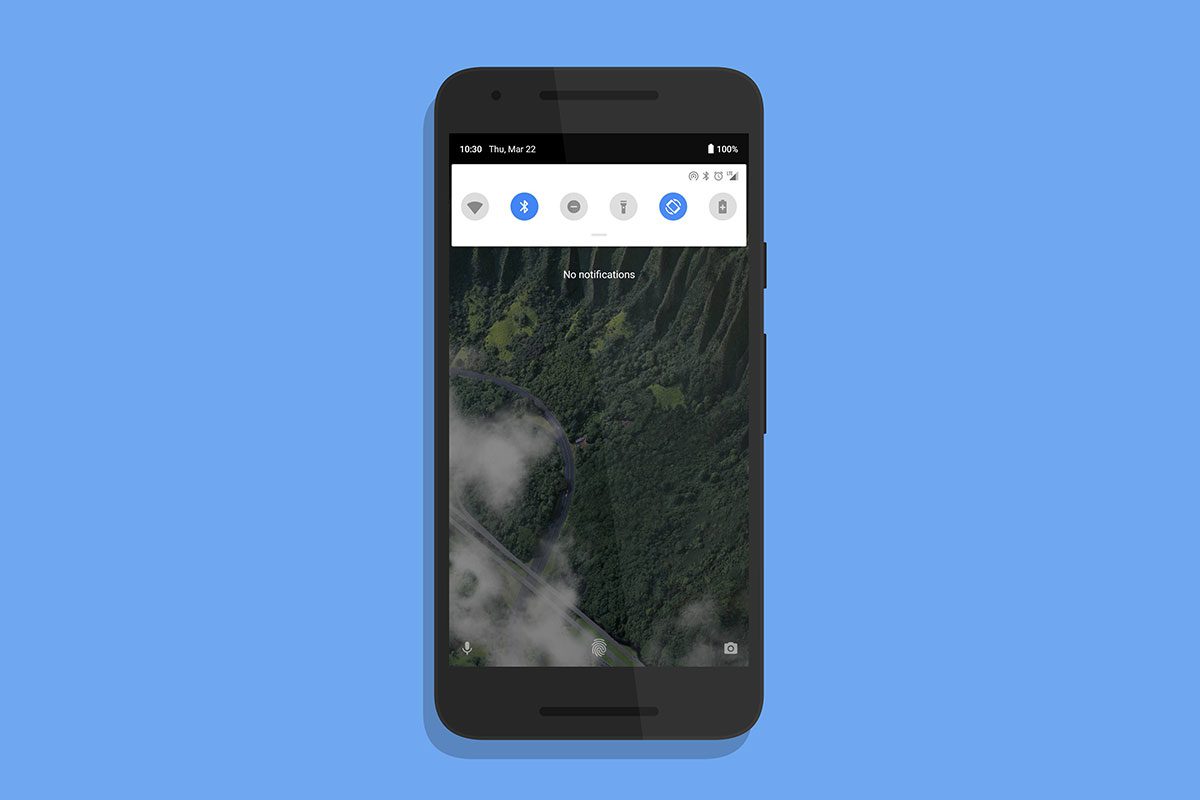 Now just follow up the process and allow some permission and you will see iPhone X like a symbol instead of your navigation bar. You can also change the action of the particular navigation by heading to the settings. By default, it’s set to the iPhone X like gesture. You can set all the gesture just like Pixel 2 from the setting option.

NOTE: If you try the app and don’t like it, please DO NOT simply uninstall the app UNLESS you have turned off the navigation gestures toggle to bring back the stock navigation bar! Unfortunately, if you uninstall the app without doing this, you may be unable to navigate your phone!