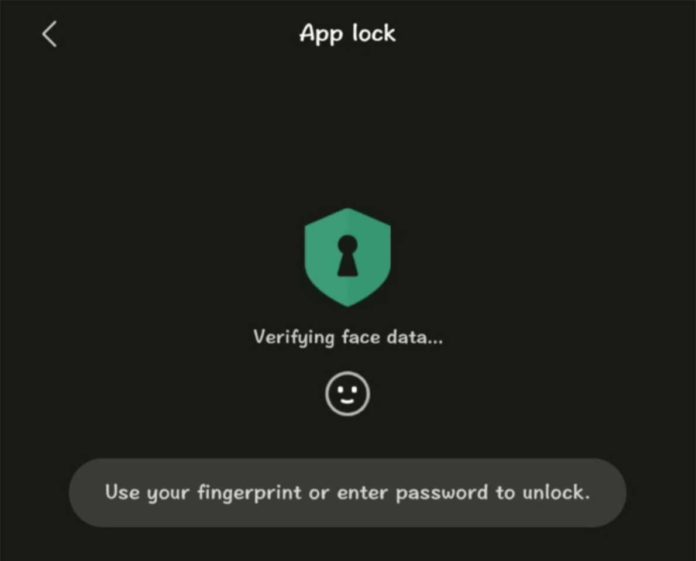 We know, Xiaomi is now on no. 1 leading smartphone brand in India. The company currently shipping their devices with cloths of MIUI on Android. And, ‘surprisingly’ people love to use it (I guess not all users are like me who loves pure Android). But, I admit, Xiaomi consistently working on a new feature to implement them in MIUI.

MIUI already got lot more new features in past couple of months (ads were not one of them though). And still, more are in the pipeline. It would take time. A few months back Xiaomi announced that they could provide the face to unlock support for App Lock feature. Now, the company is rolling out new global beta update brings this feature. Soon, it will be available for a stable update.

Xiaomi announced that they will be launching this feature for Poco F1 users. Although, seems the company has changed mind and they are now rolling out this feature to every other Xiaomi devices who able to unlock the device using scanning face.

Enabling face unlock feature to access your applications is quite easy.

Hey! you can now download Xiaomi Mi 9 Wallpapers from here!

Let us know what do you think about it.