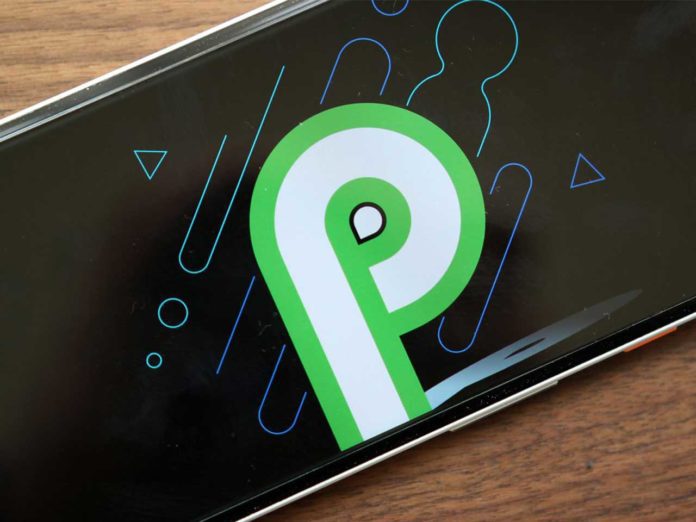 Today, Android P has got a lot of new features for Pixel devices. Well if you are not lucky to get Pixel devices then no worries, There is a way to get Android P features on your Android devices. Rootless Pixel launcher is available now to download and install.

The Rootless Pixel Launcher is ported from Pixel device and it will work on any Android that runs on Android O.

Check out the Forum link below to download an app You can make it look alike Pixel Devices by installing this one app.

How to Get Android One Launcher on Your Android:

Please note that it is not possible to use pixel launcher and Android one launcher at the same time so uninstall one of the launchers to work the other.