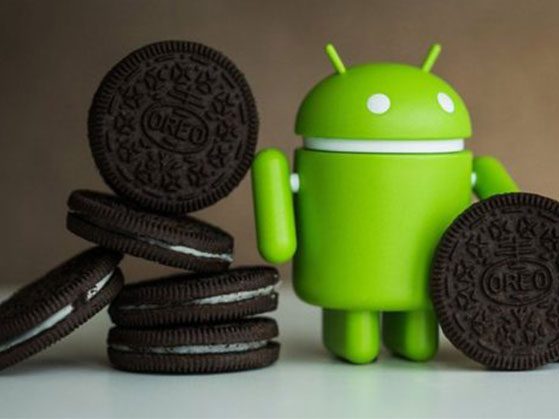 What is Project Treble?

Project Treble is most commonly described as an attempt by Google to modularize the Android OS framework to separate vendor-specific code. Other companies use different chips from vendors. now vendors refer to the silicon chip manufacturer like Qualcomm, Kirin… So when new Android version releases company need to depend on vendors. So the proprietary hardware works with the Android OS framework in a newer version of Android.

But Google started this Project treble after the Android Oreo launch so now the company no longer need support from the Vendors so the process of delivering Android can be fast. 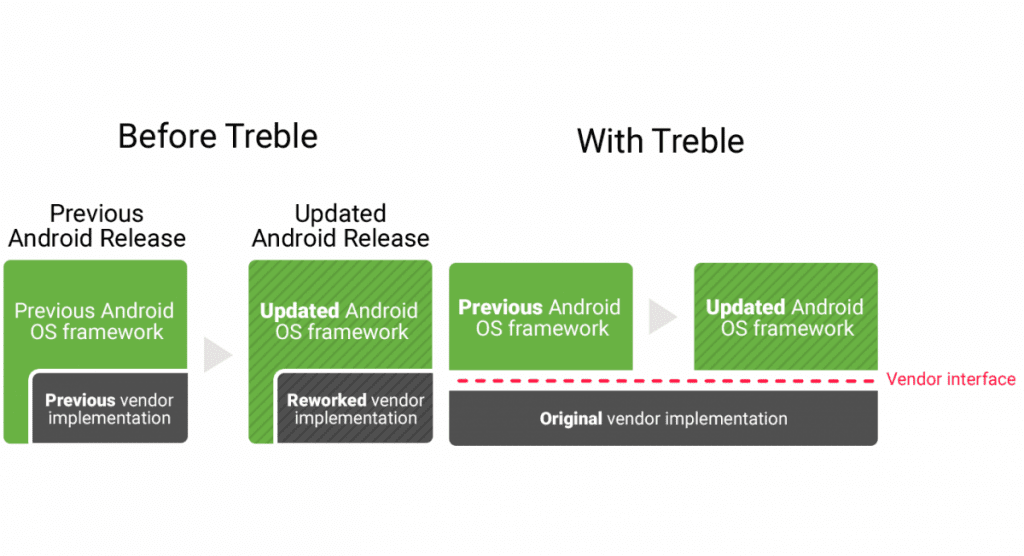 I am using the Lenovo Z2 Plus and installed AEX 5.3 ROM and now it supports the project treble.

Whether Your Smartphone Supports Project Treble or Not?

There are total 2 methods:

Users can easily check whether their Android device supports seamless updates by running the following command in ADB shell: 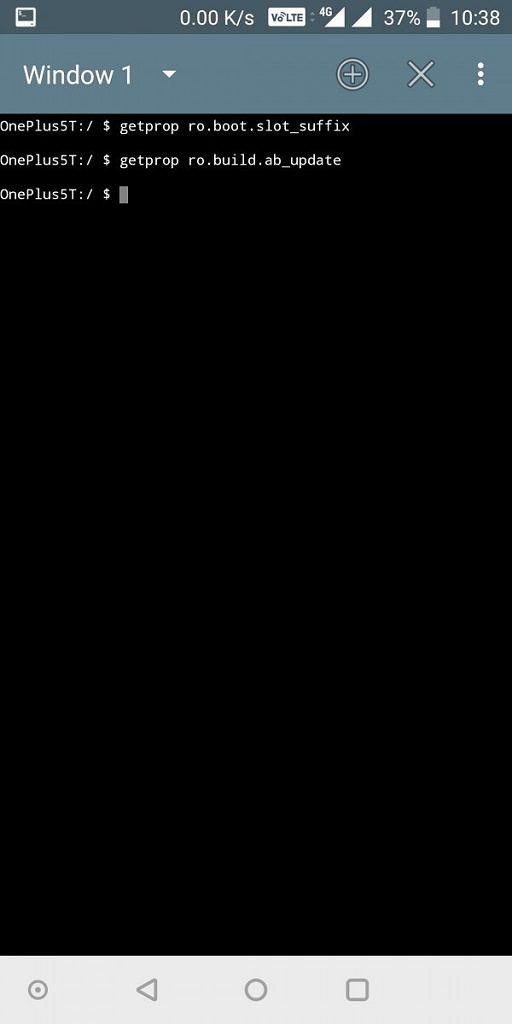 If there is no output, the device does not have the A/B partition system. On the other hand, if a string is displayed (such as _a or _b), then it does support project treble. Alternatively, you can also check

which returns true if the device supports dual partitions. 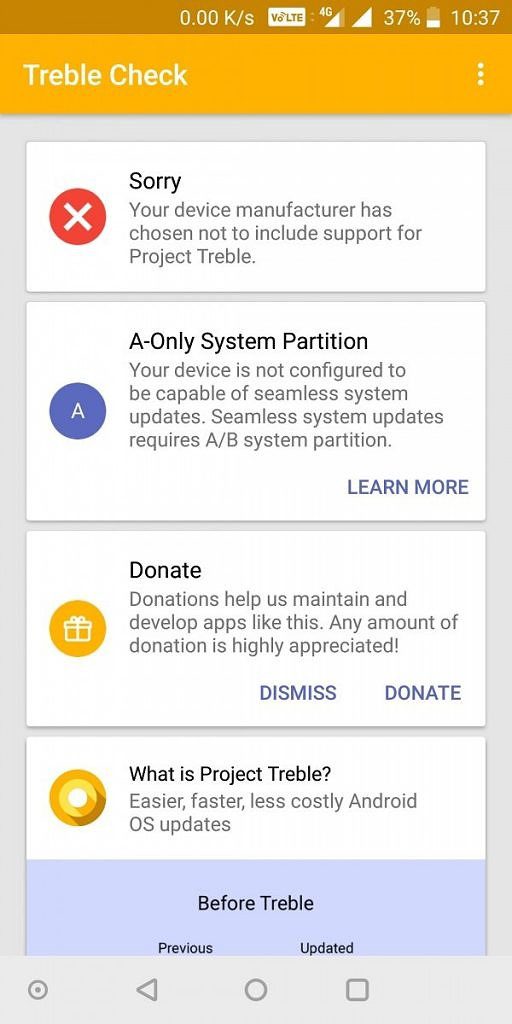 Lastly, You can also use Project Treble App which is available on the playstore.

Let us know in comments below which device are you using and whether it supports Project treble or not?