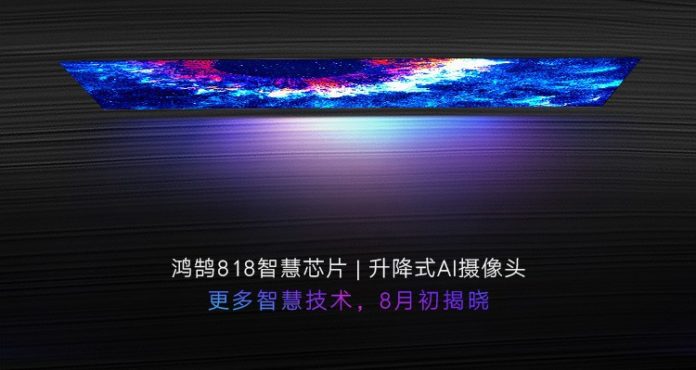 Today, Honor’s President, George Zha has revealed at Global Mobile Internet Conference that Honor’s upcoming smart TV will come with the pop-up camera. Honor will launch their smart TV which will be called Honor Vision TV by the end of this year. It will include the pop-up camera which will most likely add video call feature and to unlock smart TV.

Since it can expand the feature list. So, there could be further features on upcoming Honor Vision TV. It is believed that the user will be able to make different profiles on this TV. So, each member of the family can have their own customized dashboard and secure profile. So, with the help of the pop-up camera, they will be able to jump into their own profile by unlocking them. 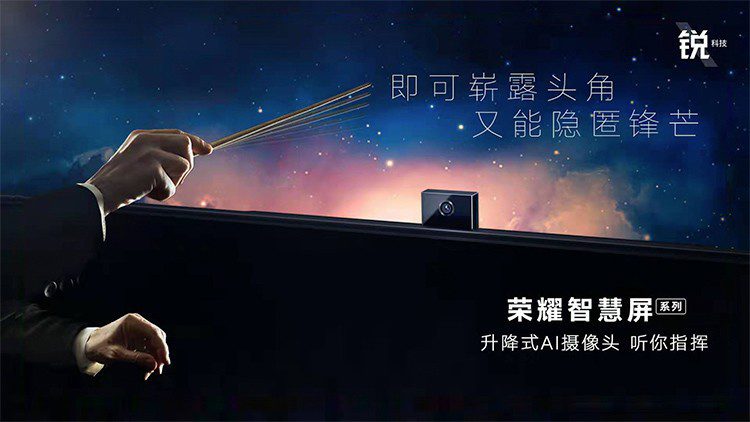 Now, besides its pop-up camera, there is further information about this TV. Honor Vision TV will be powered by Hongu 818 processor instead of Huawei’s home manufactured Kirin SoC. The new Hongu 818 has been manufactured in partnership with Baidu.

The Hongu 818 processor is capable of supporting the 8K/30fps and 4K/120fps video playback as well as adds support for HDR, super-resolution, dynamic contrast improvement, noise-reduction and motion estimation motion compensation. Of course, the TV will have a built-in voice assistant.