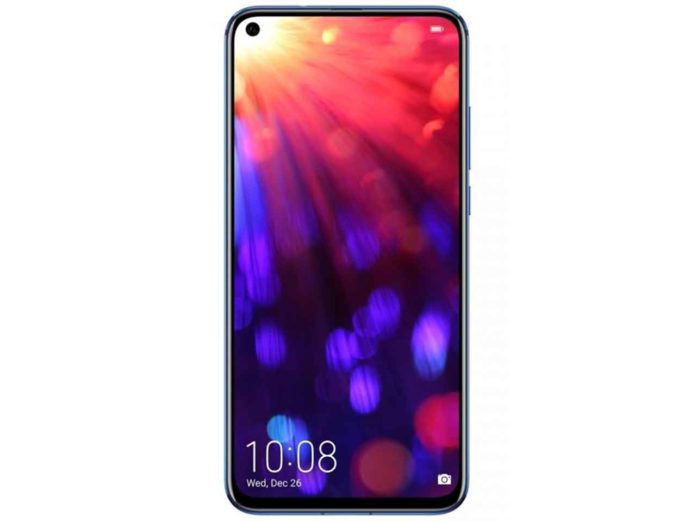 The Honor V20 sets to launch in China today. The device could be also known as the Honor View 20. The main highlight of Honor V20 is the Camera hole in the display and 48MP rear camera. The Huawei’s sub-brand already revealed key highlights on their social handles.

Huawei’s sub-brand Honor announced that the device Honor V20 will launch on December 26 in China and company is also planning to launch in Global market before the end of the January. Since then the company is posting posters on their social media highlighting key specifications that the device could pack.

The device is set to launch today in China at 12:30 PM IST. You can watch the live stream right from here.

Honor V20 was leaked earlier in full glory and here are the images attached. The device does have a punch hole similar to the Nova 4 and Samsung Galaxy A8s. It has a glass back and triple rear camera setup.

Honor V20 is powered by Kirin 980 chipset which is based on the 7nm fabrication process. The device also packs 8GB of RAM coupled with 256GB of internal storage.

The device uses 2310 × 1080 resolution FHD+ display. The device has Infinity O style notch at the front which houses the front camera.

Talking about Optics, We already know that the device will have a 48MP rear camera, with a Sony IMX586 sensor, and a 25MP front camera. It is packed with 4000mAh Battery.

Honor V20 will launch on December 26 in China and another launch for global is set for the January 22nd in Paris. We will keep you updated with further news.