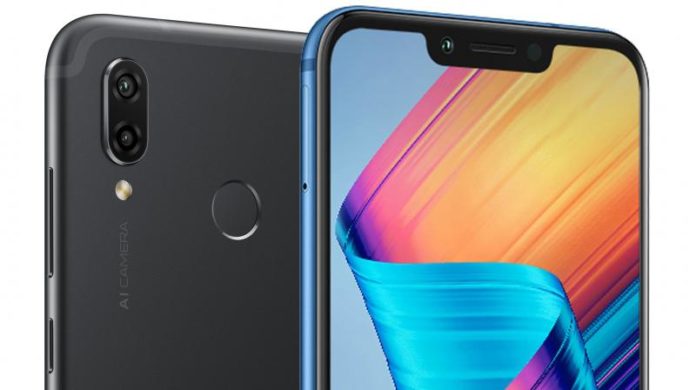 Honor Play is the company’s best budget smartphone at this moment. Honor play is made for the mobile gamers in which one can get flagship experience at the low price. The device sports the Kirin 970 chip which is used in the Huawei’s flagship devices.

Honor Play was shipped with the Android 8.1 and company was already working on Android Pie since it came out. So the Beta version is finally released and you can download it from the link below.

It brings some features like Adaptive Battery, Adaptive Brightness, Android Dashboard (which is actually Digital Wellbeing), GPU Turbo 2.0 and plenty of design improvements. There is also the standard security patch, dated October 2018.

The beta version might bring some bugs and app crashes so if you want a stable performance then stick with the current version as of now. Stable Pie will be released in one month so you can updates when it comes out.

You can’t upgrade to Pie beta on Honor Play manually using our instructions as there is no possibility to unlock the bootloader. Since May 25, 2018, No More Bootloader Unlocking for Huawei devices.