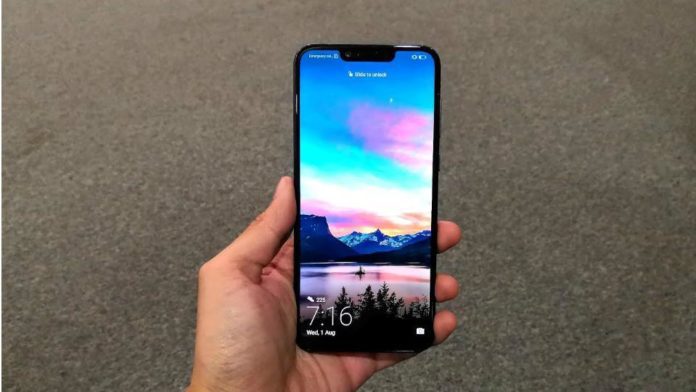 Huawei Launched the budget gaming smartphone in India at the event of Delhi. The device was launched last month in China and making its debut to India. As the company promised, This smartphone comes with GPU turbo boost technology, which will deliver ‘crazy fast, crazy smart’ gaming and entertainment experience. 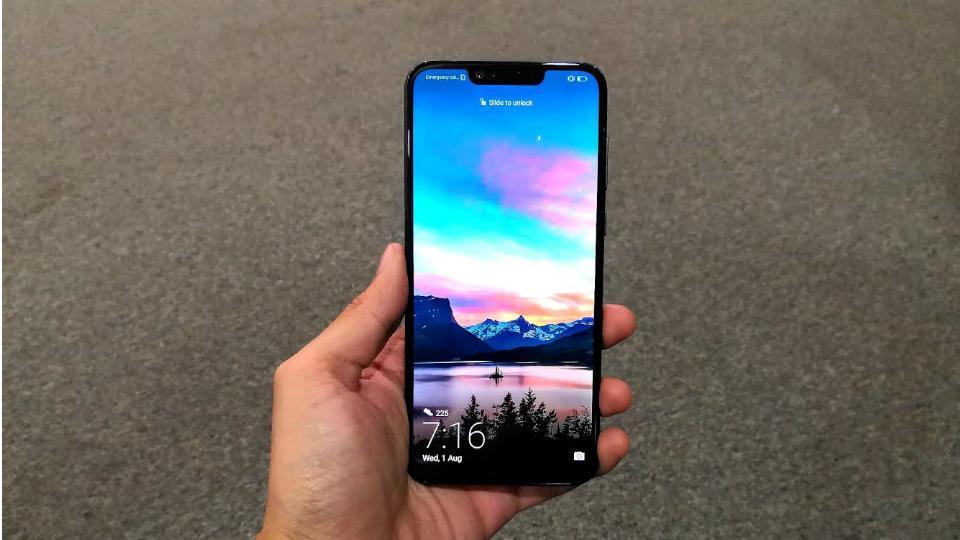 In terms of connectivity, the device has a hybrid SIM slot with 4G VoLTE capability. It also has a USB Type-C port, Bluetooth 5.0, Wi-Fi, GPS and a 3.5 mm headphone jack. The phone carries a 3,750mAh battery and runs Android 8.1 Oreo with the company’s own EMUI 8.2 custom interface on top. 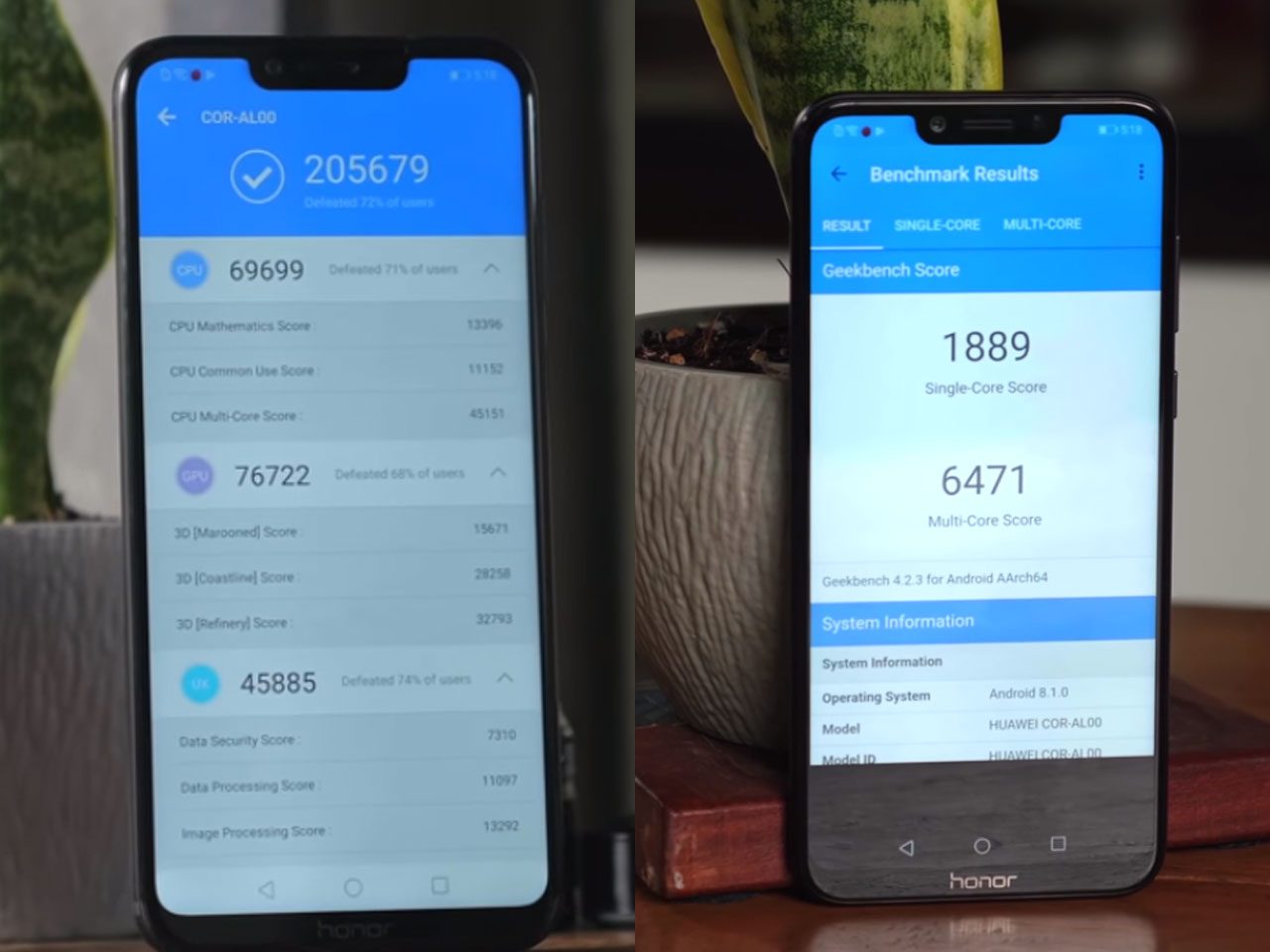