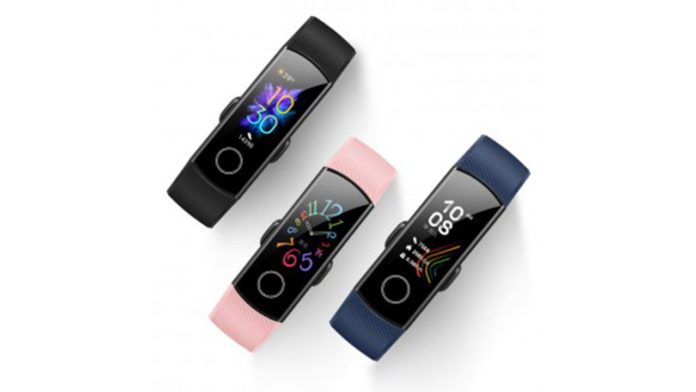 The all-new Honor Band comes in two variants – One without NFC for those who don’t use it and wants to save some cost and the another with NFC at a slightly higher price.

The Honor Band comes with 0.95-inch Colored display with 120 x 240px resolution just like its predecessor. It can display messages from the age, We Chat, and QQ at this moment in China. The successor features upgraded TruSeen 3.5 heart rate monitor from its previous generation TruSeen 3.0.

The band features a SpO2 sensor that checks blood oxygen saturation which can be useful for the mountain trackers who climb high hills and suffering from certain conditions.

Honor Band 5 is water resistance up to 50 meters. The company claims 14 days of battery life once fully charged. The Honor Band 5 has 10 sports mode including the stokes recognition for swimming. 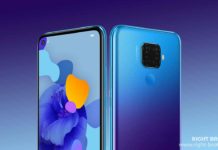 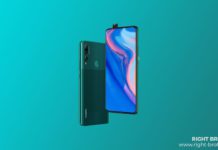 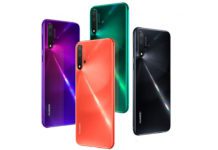