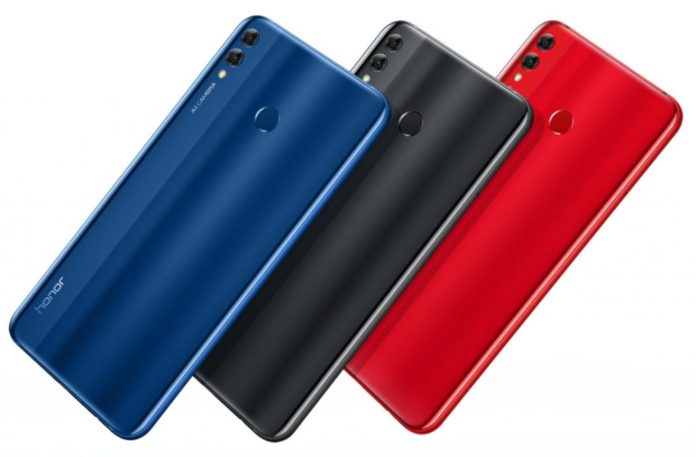 Huawei’s subbrand Honor already launched 8X device in China and they are making its way to launch in a Global market very soon. The company is launching budget smartphones from quite a long time. Honor launched a quite a few phones this year including Honor Play, View 10, Honor 10, Honor Note 10.

Honor budget smartphones were powered by Kirin 659 which was lacking the performance that another OEM is providing like Asus, Realme, Xiaomi in the similar price segment. So to improve the performance and compete with other brand Honor is providing Kirin 710 chipset which is as good as the Snapdragon 660 processor.

Up until now, the Honor 8X and the Honor 8X Max have only been available in China. Honor has now announced that the Honor 8X will be launching in international markets soon, including the U.S. for around $200. The phone’s specifications are noted below:

The device is to be launch in a global market to compete with the Xiaomi Redmi Note 6 Pro, Asus Zenfone Max Pro and Realme 2 Pro. Let us know in comments below what do you think about this devices. Also, make sure to subscribe to our Telegram channel for instant tech updates.