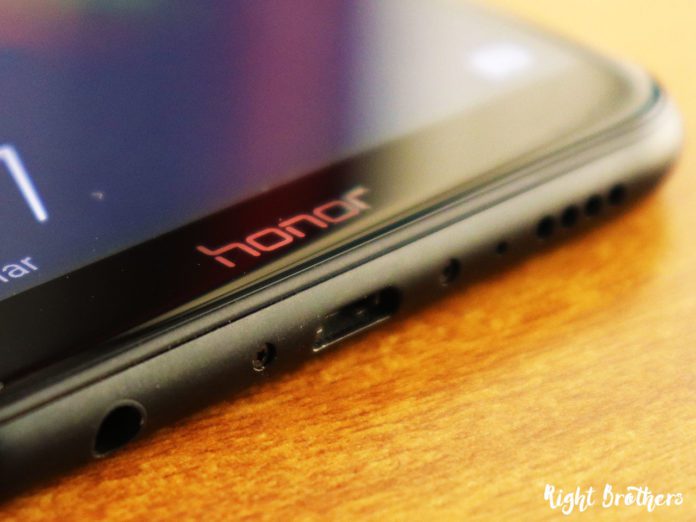 Check this: First Look at the Android Q Based EMUI 10: Screenshots

So far, we haven’t heard a kind of news from Honor regarding the Android Q release for Honor devices. However, on Twitter, the company has officially confirmed that Android Q has been already developed for Honor 8X and Honor 10 by the Honor software development team and it is currently in testing. Unfortunately, Honor 7X won’t get the Android Q update. It will be kept on Android Pie based EMUI 9.0.

The tweets are made by the official Twitter handle of Honor India. Currently, the company appears busy in releasing the update of EMUI 9.1 in China because Huawei has recently added five new devices in the list including Honor 8X and Honor 10.

The EMUI 9.1’s big draw is the new EROFS (Extendable Read-Only File System) system. Upon the new update, it should increase the read and write speed by 20% while saving around 2GB of system storage. Further, the GPU Turbo 3.0 would boost the performance of GPU unit and provide a better gaming experience.

Thank you for showing your interest for Android Q. We would like to inform you that our software team has already evaluated and confirmed the compatibility of Android Q upgrade with Honor 8X.

Thank you for showing your interest for Android Q. We would like to inform you that our software team has already evaluated and confirmed the compatibility of Android Q upgrade with Honor 10.