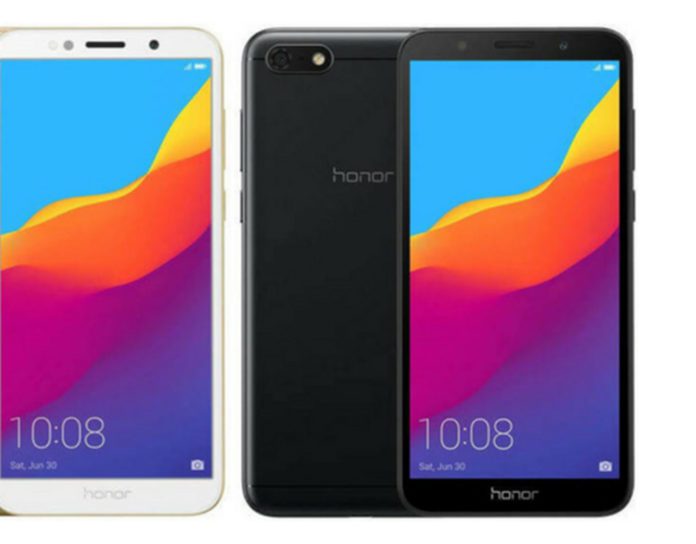 Honor released two budget smartphones with 18:9 display in the last couple of months. The Honor 7A and Honor 7C are now launched in China and Europe. In upcoming days, The Company also expecting to launch these devices in Indian Market. Now an Honor 7S entry-level smartphone leaks out with 18:9 display. Honor 7S will be cheapest 18:9 display Honor smartphone. 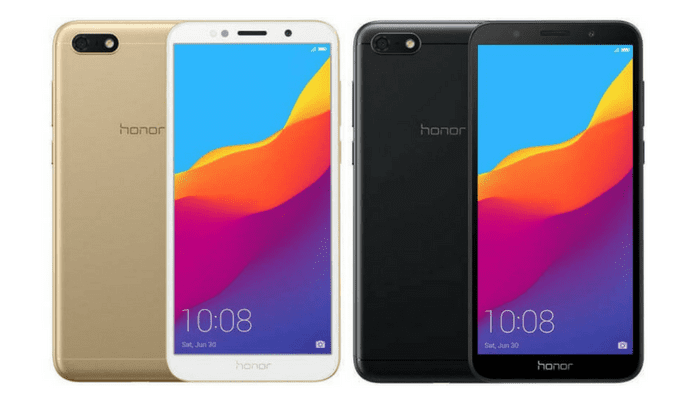 It will come with 16GB of Internal storage that can be expanded by dedicated MicroSD slot. Talking about the camera, &S comes with a 13MP camera on the rear and 5MP camera on the front. Both the camera offers LED flash to take a better picture in a night.

The device supports dual SIM with a triple card slot (2 SIM and 1 MicroSD Card). It offers 4G VoLET connectivity. It runs on Android 8.0 based EMUI 8.0. The device will have 3020mAh battery and there will be no fast charging available. It weighs 142gm and 8.3 mm thick.

It is priced at the 120 Euro and that’s approximately $142 (Rs. 11,000). Considering the specification it provides, the price is a little bit high in my opinion. Let’s see how it performs in the Indian, European and Chinese market.