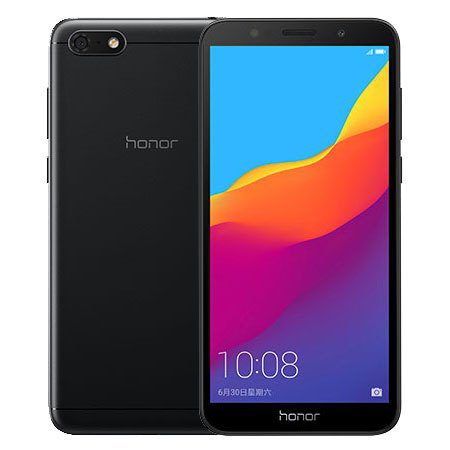 Honor 7S in launching in India on September 4th just one day before the launch of Redmi 6 Series. Honor is launching this budget device to compete with Redmi 6 Series and Realme 2. This device was already launched in China as Honor Play 7. 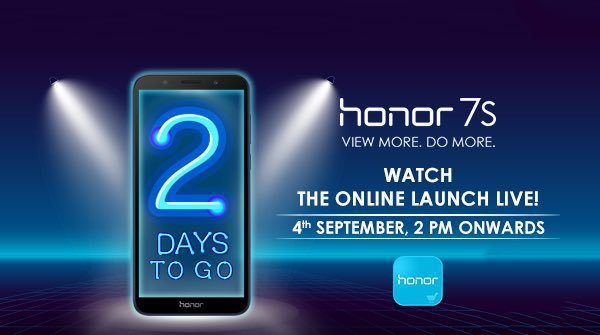 Honor 7S is the entry level phone to target the consumer who is looking to buy a phone under Rs. 10,000. Honor 7S will have 5.45-inch HD+ LCD display with 18:9 aspect ratio. This device also has a big chin and bezels around.

The device is powered by the MediaTek MT6739 processor with PowerVR GE8100 GPU. The device has 16GB of onboard storage coupled with 2GB of RAM.  The storage can be expanded up to 256GB via MicroSD card slot. It runs on Android 8.1 based on the EMUI 8.1.

Talking about optics, There is 13MP of a single rear camera with a flash and 5MP of Selfie camera. This phone doesn’t have a fingerprint sensor.