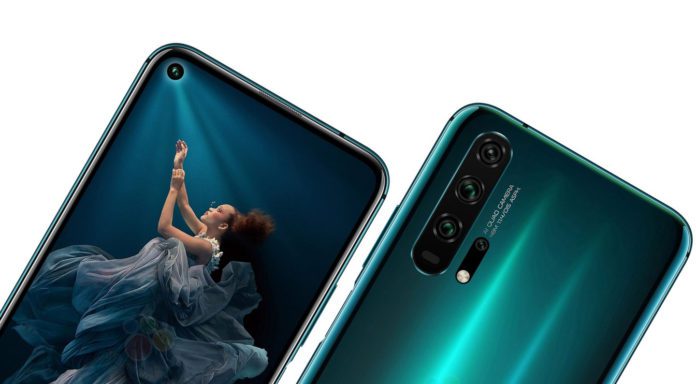 Honor recently announced its latest flagship dubbed Honor 20 and Honor 20 Pro at the event in London. The company scheduled to release the devices in early July but it seems like Company is facing a lot of issues because of U.S. ban.

According to the WinFuture, Honor 20 Pro hasn’t received Android certification so the device can’t be sold in the European market without it. Apparently, Honor 20 has received all the certifications so that the device won’t be getting delayed.

Huawei is facing many issues after the U.S ban and the company is in big trouble after ARM decided to stop all the business with contracts. That means Huawei can’t even design and manufacture their own chipset. Although upcoming Kirin 985 won’t be affected as the company already developed it but the future of the Kirin Processor is in trouble.

Let us know in comments below what do you think about the U.S. ban on Huawei and How Huawei will manage to survive without doing business with U.S. companies.