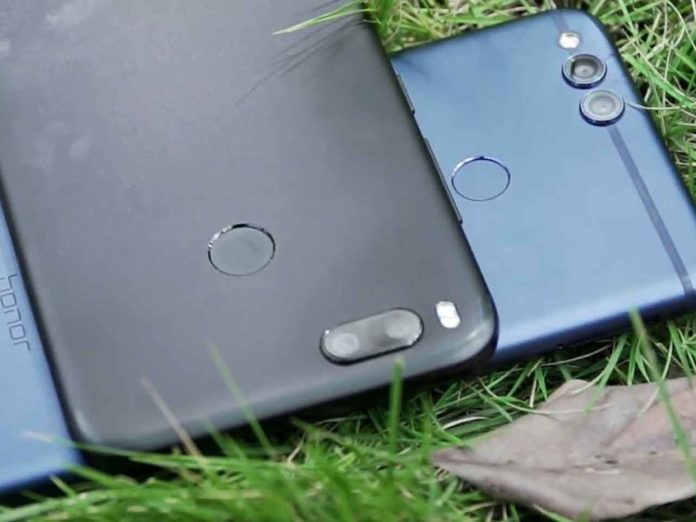 Both the SoC has an almost similar specification but they work differently in real life example. This both processors are made for the low-end smartphones, which are mostly priced at 10-20k Rs.

The HiSilicon Kirin 659 is an ARM-based octa-core SoC for mid-range smartphones and tablets. It was announced mid-2017 and features eight ARM Cortex-A53 cores. Four cores can be clocked with up to 1.7 GHz (power saving cores) and four with up to 2.36 GHz (performance cores). The difference to the older Kirin 650 and Kirin 655 SoCs is the higher clock speed of the performance cores (2.35 versus 2.1 and 2.0 GHz).

Suggested: Xiaomi’s BlackShark Gaming Smartphone is Now Official: Everything You Should Know

Coming to the Conclusion after seeing the benchmark results Snapdragon 636 is far better than the Kirin 659 in every single stuff. Snapdragon 636 has better CPU, GPU, ISP, RAM & charging.