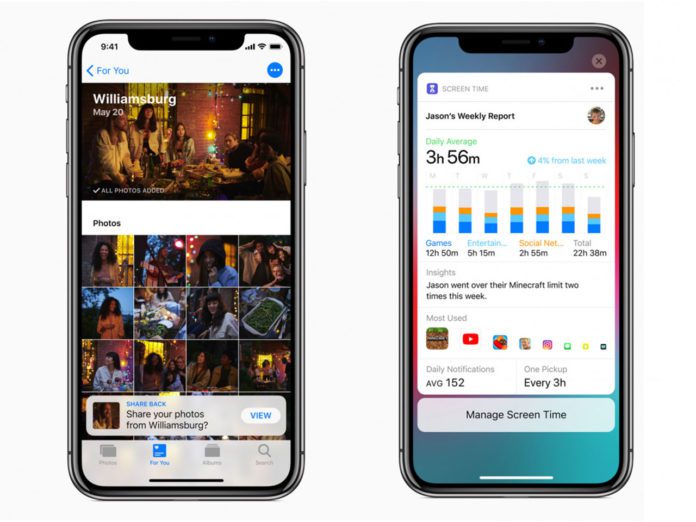 At Worldwide Developer Conference yesterday, Apple has finally unveiled its new iOS 12 for their iPhone and iPad. And I know you are excited to play with Mimoji and with new fast animations. Well… well, the new iOS 12 will be available later this month.

Company’s Vice President Craig Federighi has yesterday introduced new iOS 12. The new iOS 12 is lightning fast than ever before. The things will be much smoother, much quicker and much easier. The camera does open 1.7 times faster than in iOS 11. The keyboard comes swiftly on screen. The app opening animations are now fast. In short, it is the whole new package that contains speed and minor interface changes. 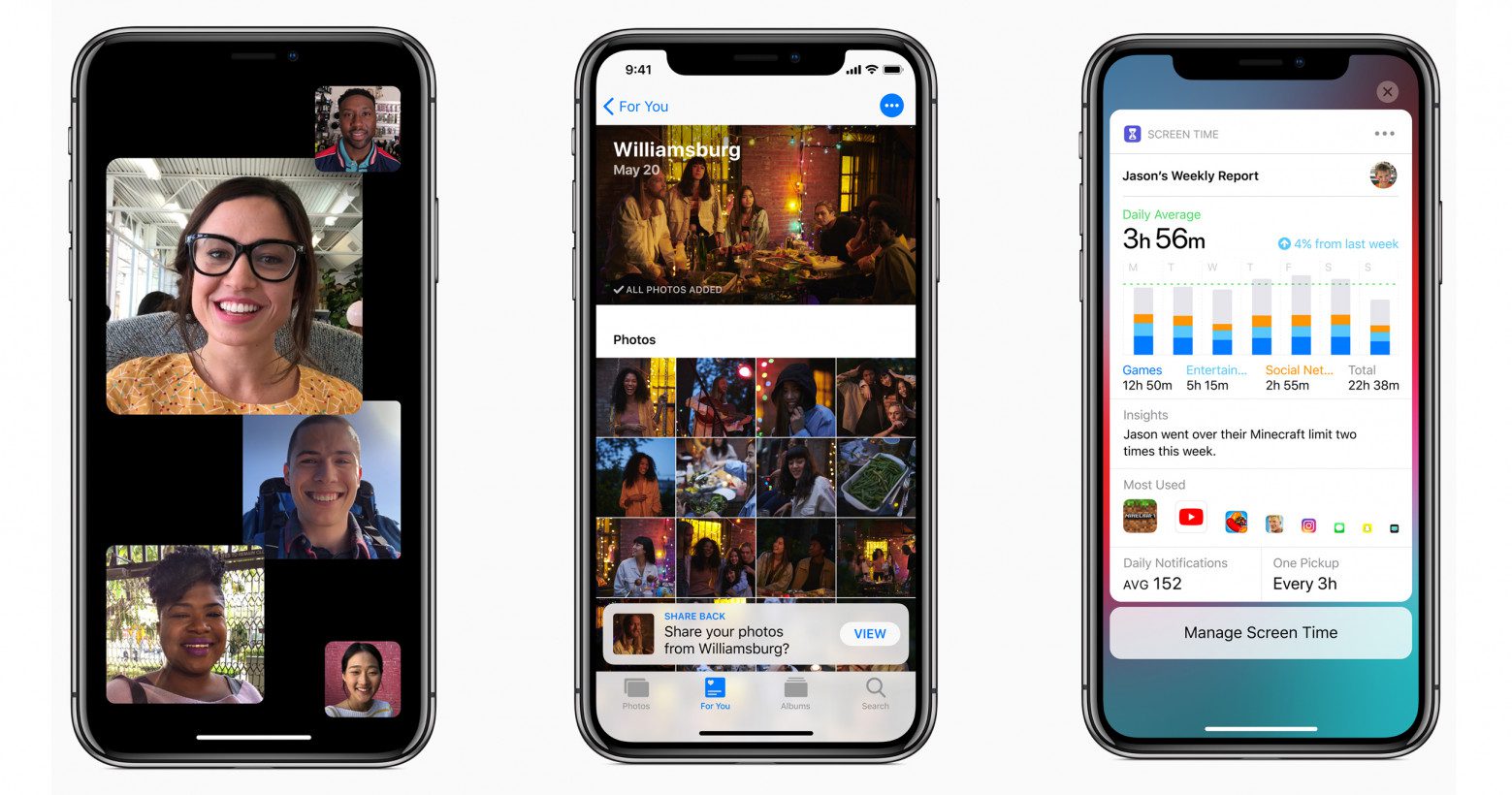 As I said earlier the first developer beta preview of iOS 12 will be available later this month. But, I know you are here to find the right way to install iOS 12 on your iPhone/iPad. I will not make you unsatisfied. You can use Sam Henri’s method to install all new iOS 12 Developer preview on your iOS device.

So, let us move eyes on steps;

01. First of all, navigate to the Sam Henri’s official webpage from where he allows the user to install iOS 12 Developer Beta Preview profile on the iOS device in order to download firmware file.

02. Once you complete download process the profile, a prompt should pop up on your device screen to install that profile. Simply install it.

03. Now, just reboot your device to get the download page for iOS 12.

04. Go to Settings> General> Software Update and boom! You will see the download button for iOS 12 developer beta preview.

Of course, the iOS 12 have new animations and features. Surprisingly, Apple has decided to provide this all new iOS 12 on iPhone 5S. It will be interesting to see how it does work on such an older device.

You can check out whole list in the following image.

Keep yourself updated with technology world. Subscribe to our newslatter!