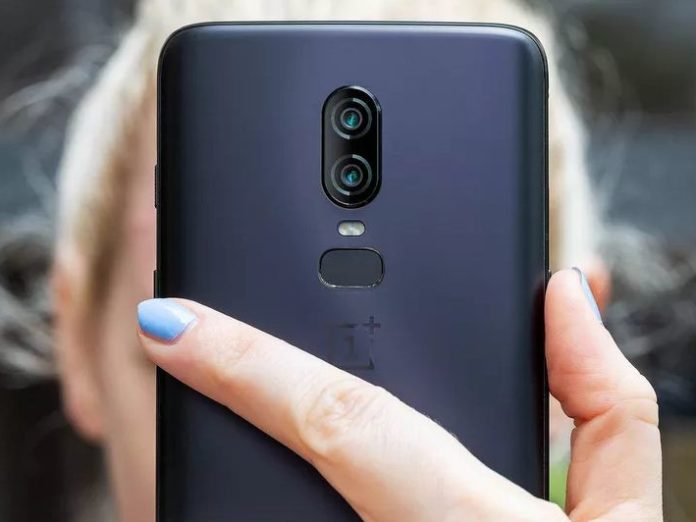 The most anticipated smartphone, OnePlus 6 launched and now it available on the official OnePlus website. This time OnePlus 6 is available in three different color options: Silk White, Mirro Black, and Midnight Black. The mirror black is the first ever smartphone in four years of OnePlus 6 having glass on the back of the phone. Earlier OnePlus has announced, OnePlus 6 will be the first ever non-pixel device which will receive Android P Beta updates. And that’s pretty cool.

At I/O event Google has announced Android P Developer Beta Preview 2. Indeed it contains some new clothes for the different gestures like recent apps, switch apps and back to home. DP2 is now publicly available for the Pixel users as well as now for OnePlus 6 users. OnePlus 6 will, however, not come with the pre-loaded Android P Developer Beta Preview. Instead, out of the box, the user will get Android Oreo pre-installed on OnePlus 6. But, as the company has promised, now, they have the option to download Android P Beta update in the device. 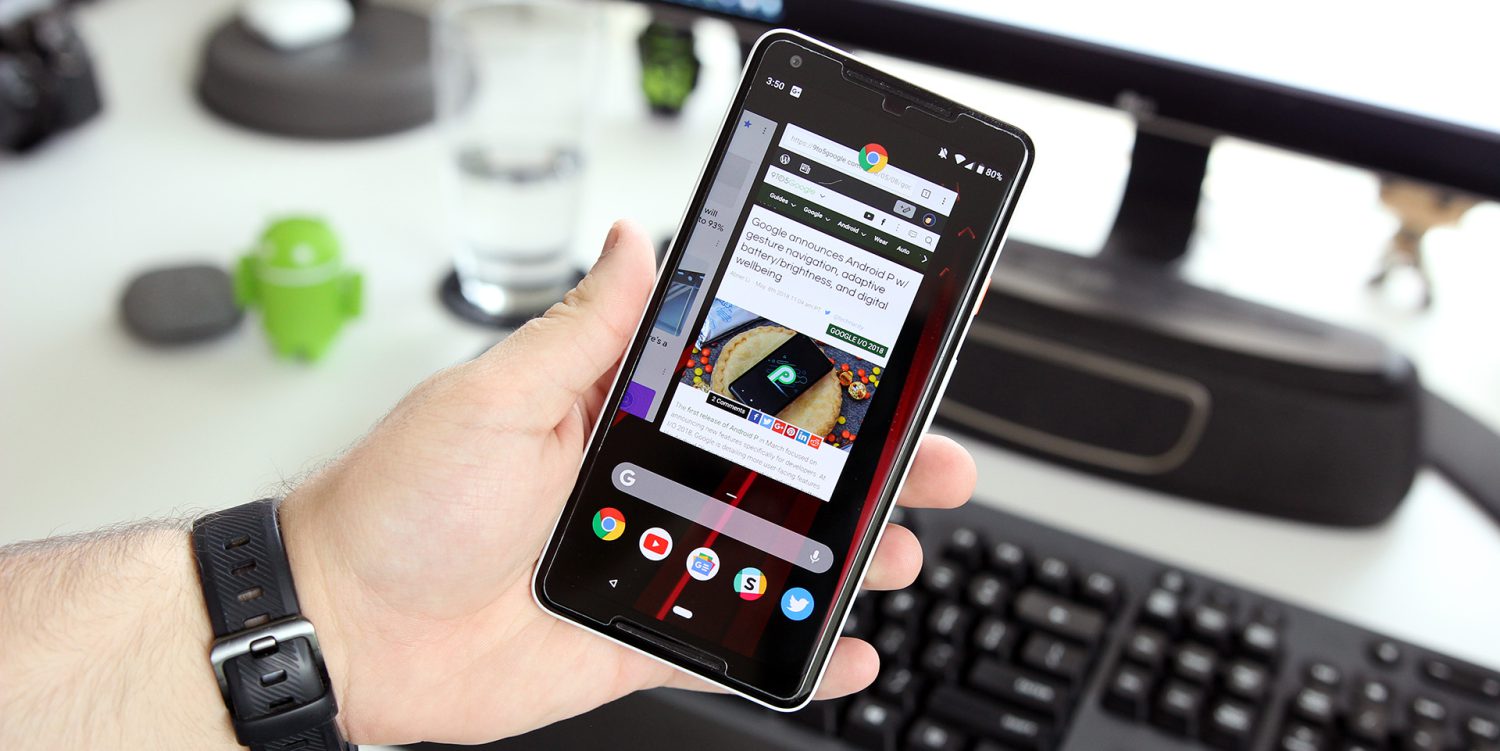 Considering, this is Developer Beta update, it will have some bugs. However, there is no news regarding some bugs. But indeed you will find the serious effect on battery performance, as well on application performance. You can easily open the doors for Android P update in your OnePlus 6 device. OnePlus has posted instructions on their OnePlus forums.

Here it is worth to mention that company itself says that still, Android P is in the early stage of development. So, it is recommended to flash this ROM on the device. Further, the company added, “Proceed at your own risk.” However, I believe, it will not damage your device. The only thing that you can lose is your experience. Android P is likely to have bugs. There will be app crashes, some functions will not work properly.

To get Android P Developer Beta Preview on your OnePlus 6 device, navigate to OnePlus Forum from here. You should get yourself on Android P download page. Scroll down, and head over to this link as shown in the image below. 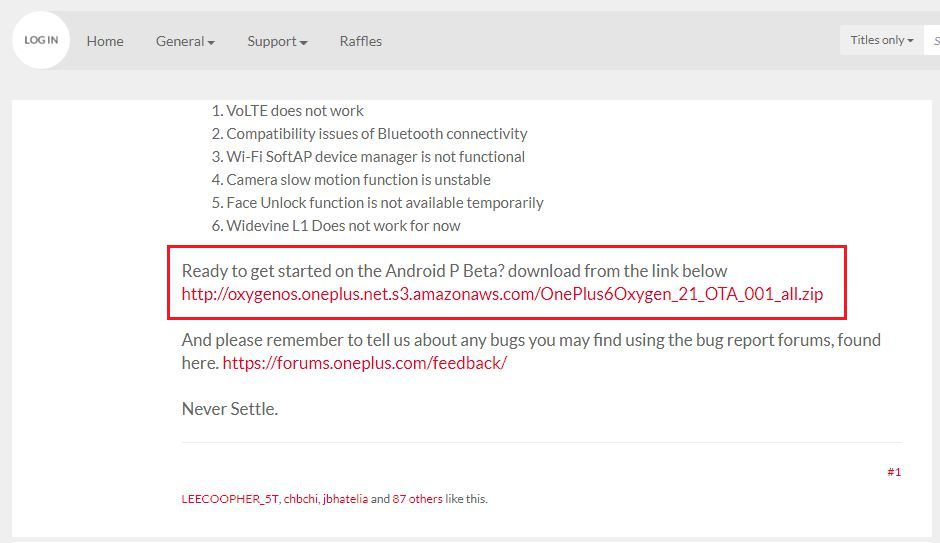 Download ZIP file on your computer or mobile device and paste it into your device file system.