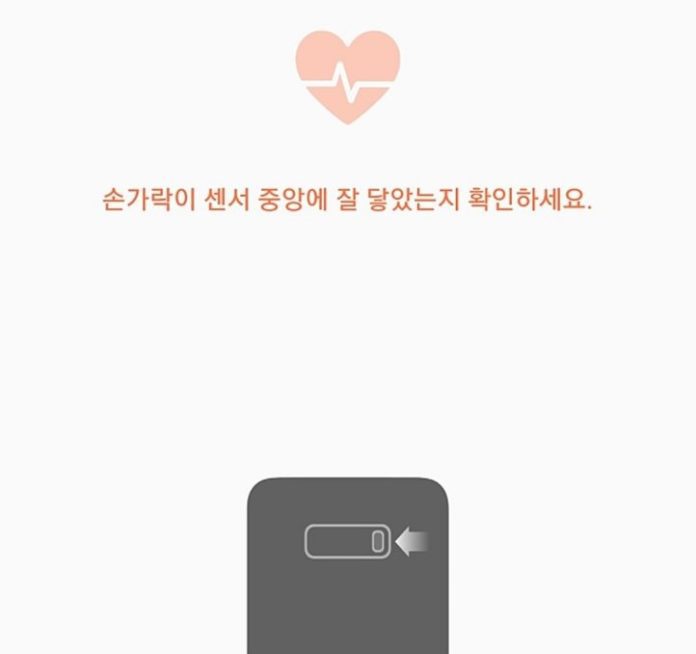 Samsung Galaxy S10 is probably the much-anticipated smartphone for what everyone is waiting. Reportedly, there will be five different S10 variants will hit the market includes two regular Galaxy phones S10 and S10 Plus with the new S10 Lite and 5G variant device.

I know… I know… slowly, the rumor mill is leaking major information about this device on the web. And if you are a die-hard fan of Samsung then this new information will not disappoint you. Recently, on the web, a popular leakster Ice Universe has made a tweet again on his profile which gives us an idea about the Galaxy S10′s camera placement. 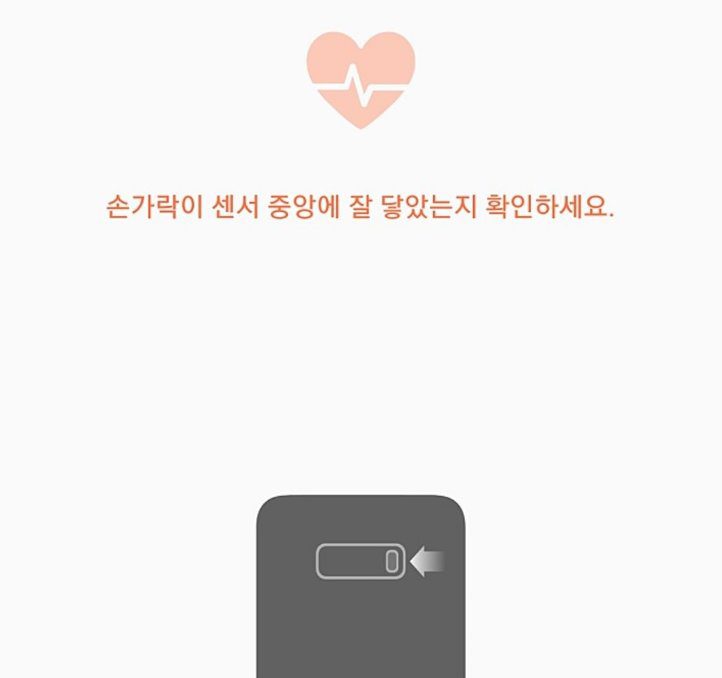 As we all know, the S10 could sport the dual camera setup, while the Samsung Galaxy S10 Plus might sport the triple camera setup on the rear side. But, Samsung is going to ditch the verticle design for horizontal one. In order to place the camera on Galaxy S10, it seems the company has successfully equipped the horizontal placements. And this appeared in the latest version of Samsung health application.

Of course, because it is the health application, it tries to show the tutorial with the demo picture. Allegedly it is said to be the S10 device. The left portion is where the camera might get a house and on the right side, there will be the house for flash and heart rate sensor.