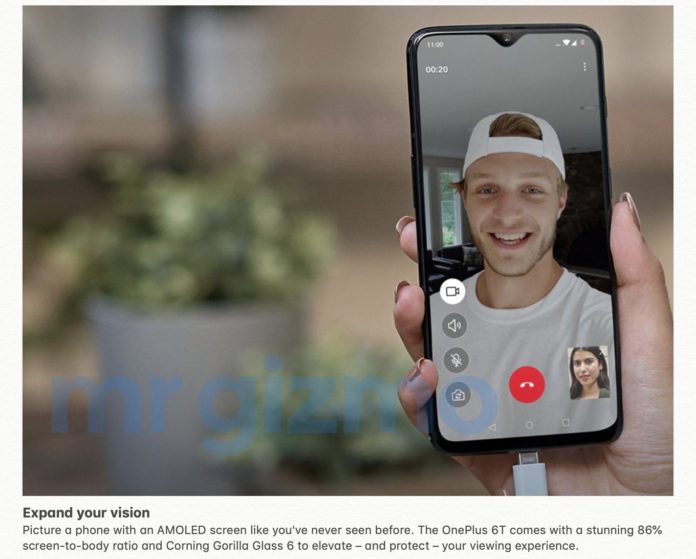 OnePlus 6T will pack almost all the features that you might need but it still is hit or miss. Well, It will be a great device but yet doesn’t feature all the stuff you might be interested in.

Well, If you don’t know OnePlus 6T full specification is revealed in the latest leak so check it out now before you go ahead. – click here 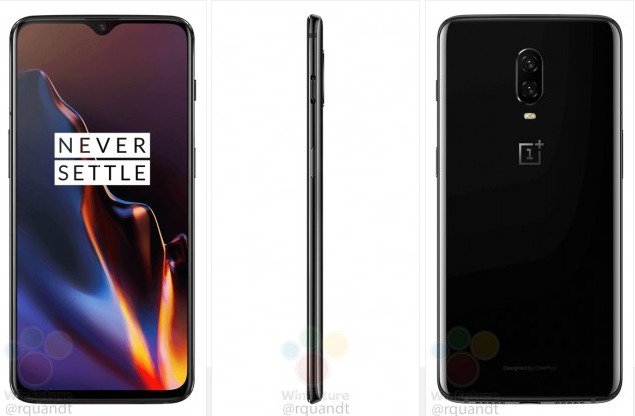 1. Yet No IP Certified

So that means there is no waterproofing and you can’t take it out when it rains or in a pool. That would be awesome if OnePlus 6T comes with IP67 at least but that is not happening with the 6T. Earlier in OnePlus 6 event company said that it is splash proof so yeah count 6T as splash proof and not waterproof.

2. Yet No Wireless Charging With Glass Back

Let us know in the comments below what do you think about the device. OnePlus 6T will be the great device but it lacks some feature that you might consider.

If you’re a tech geek and want daily tech updates then join our Telegram channel now.