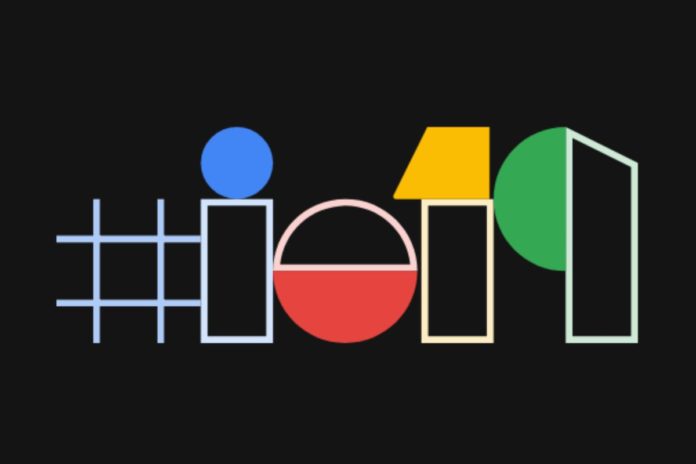 Google I/O 2019 is not far and just like its previous years, we will see the latest features in Google Assistant, Android, Google Maps, AR Stickers, YouTube and much more. Google will bring some hardware product to I/O this time such as new Pixel devices, Next Hub Max.

The detailed specifications have been leaked already: Checkout from here. 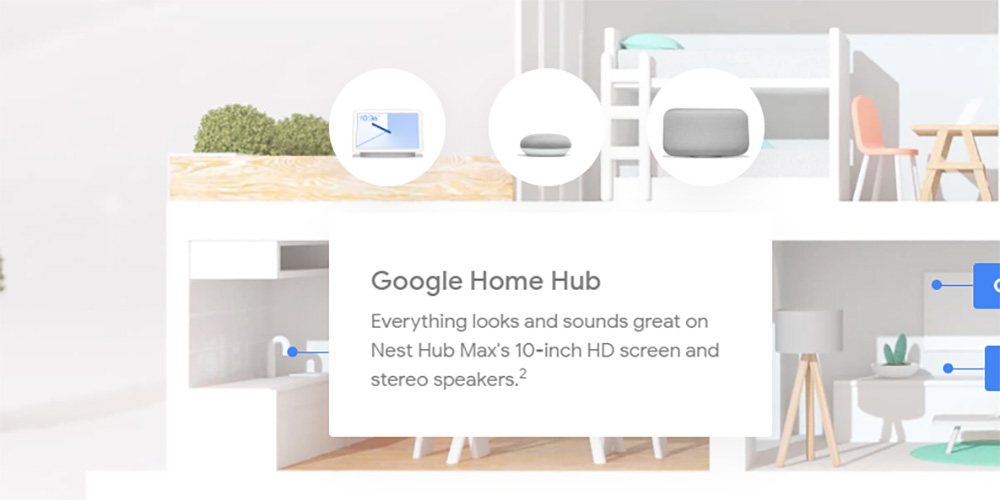 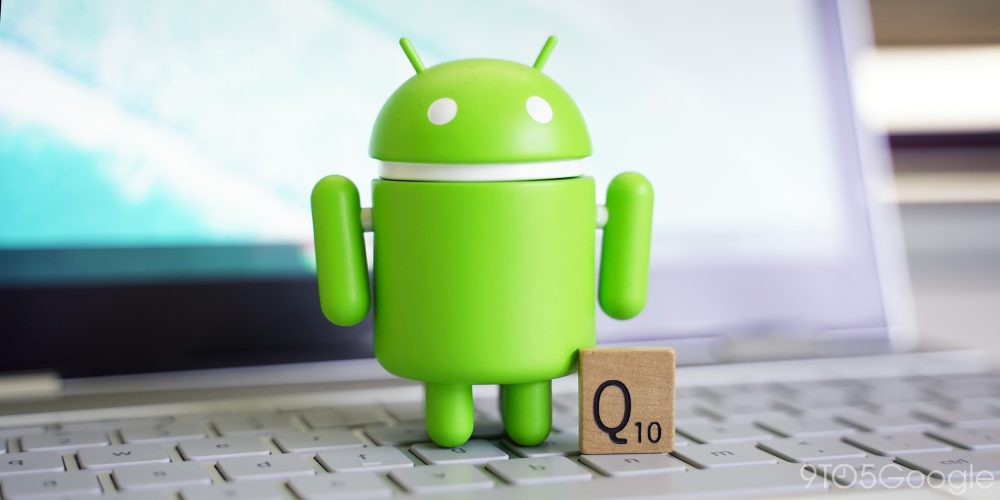 Google announced Android Q earlier this month and the second beta is already released to the users which brings a lot of privacy-related features, system-wide dark mode, Theming option and many more.

Google is expected to bring some key changes to the Android Q just like the last year. The new beta will be announced at the event and later it will be rolled out the users.

Android Q will officially support the Foldable smartphone to improve its app continuity and the major bugs that many users noticed with the software of the Galaxy Fold.

Google keeps improving its Assistant every year and the company will release some new features for the Google Assistant. Last year Google added few new voices including John Legend which released for users just a few weeks before. Also, The Google Duplex was introduced at the I/O which rolled out later last year with Pixel 3.

We all know that Google is secretly working on a new closed source OS based on the new Linux Kernel but we don’t know when that will be announced. So who knows? Google may announce it at the stage on Google I/O 2019.

Well, That’s all we know as of now. Make sure to stay tuned with us for the future updates and follow all of our social media so you don’t miss out any announcement from Google I/O.