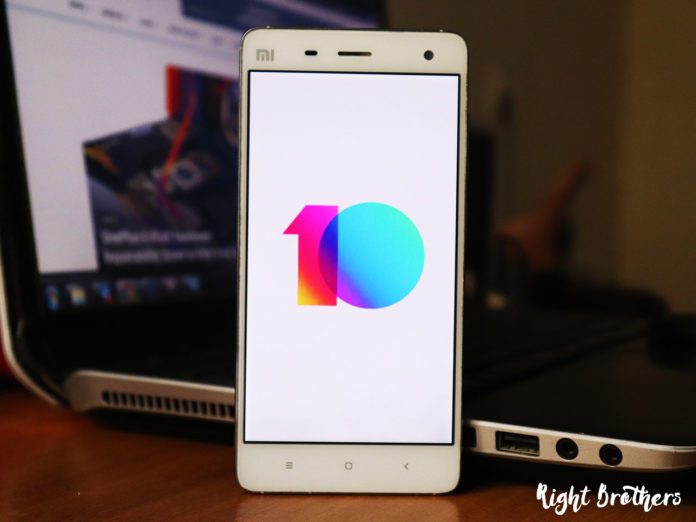 Xiaomi is the highly popular Chinese mobile manufacturer who has covered mid-range smartphone market in India. With affordable devices which come with the flagship like features, Xiaomi owns 31% market in India surpassing Samsung and some other homegrown competitors.

Xiaomi is going to unveil its new MIUI 10 after 7 days at the company’s annual product launch event. The company has already started recruitment of beta testers to use MIUI 10 beta builds in its home country. If you are living in China and want to test out the MIUI 10 Beta builds, you should definitely submit an application on Xiaomi’s official website. If you are lucky enough you will get an update from Xioami. The company will stop taking applications after May 31. 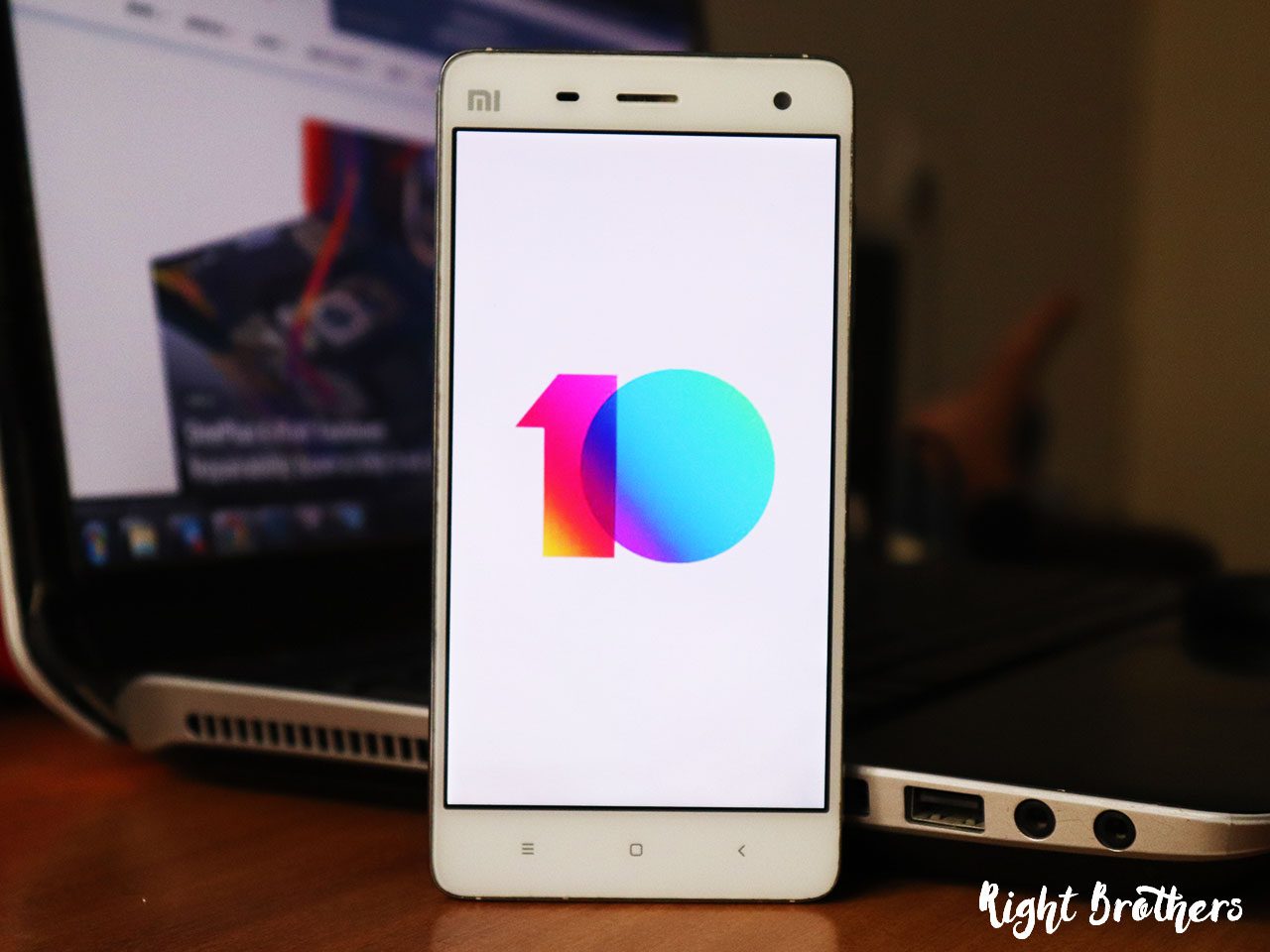 MIUI 10 will be available on almost every newer device launched this year and the past six months of the previous year. Also, Xiaomi is planning to provide this update in older MI series phones. MIUI 10 would bring some of the new features as well as newly redesigned user interface. There will be some nifty changes.

So, before you get excited about this new update, you should make sure whether your device is compatible with new upcoming MIUI update or not. I have listed out all the compatible devices below. Just find out your device.