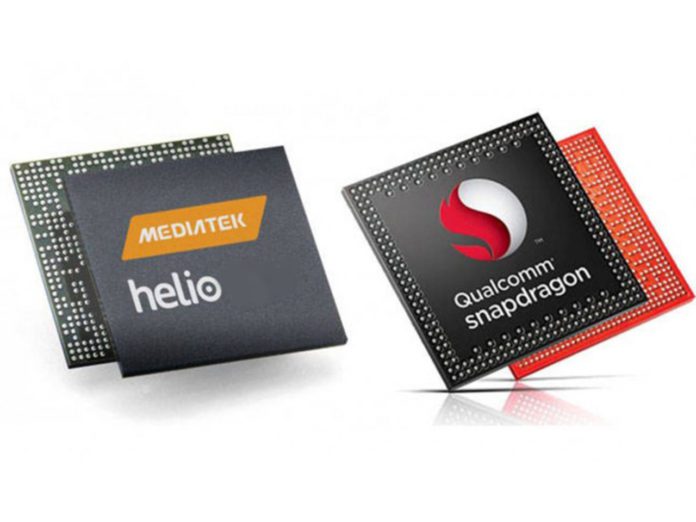 MediaTek Helio P22 and Snapdragon 450 both are used in Low-end devices below Rs. 10,000. Well, the real question is which one is better in terms of performance?

This is just a suggestion: As we all know the Helio P70 is going to hit the market with the new RealMe U1. It is the chipset for the mid-range smartphones and the Snapdragon 660 is the only one which can give the tough competition to it. So, here we have dropped a full comparison article of Helio P70 vs Snapdragon 660 chipset same in Right Brothers style.

Helio P22 is fabricated on the 12nm process. So that brings some advantage here. Power consumption is less. It uses the same CPU as 450 but the maximum clock frequency is higher at 2.0GHz so it can perform much better in terms of CPU.

coming to the conclusion after seeing benchmark results and comparison, I can say the CPU of the Helio P22 is much better than Snapdragon 450. In Antutu Benchmark P22 won by a huge margin and in the Geekbench score, it’s neck to neck.