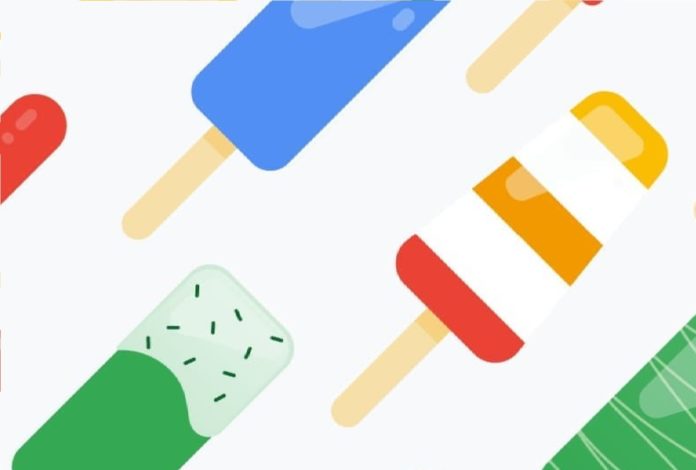 With the newly available first Android P developer preview it is not surprising that people are speculating the different names of upcoming Android’s generation. Android P is constantly in controversy for its name. We have heard multiple speculations that includes Android Pi, Android Pinecake, Android Pineapple Pie, etc.

If you are an Instagram user and you following Google, you might have seen that Google has just released some of the new spring wallpapers. You can take screenshots from the Instagram story and set it as your device wallpaper.

Now, there is another new name came to light. One those wallpapers show the number of popsicles. Well, this might give us a hint of upcoming Android version’s name. The all newly shared spring wallpapers are below and as you can see Google has themed nature and outside activities. You can download those wallpapers from here. 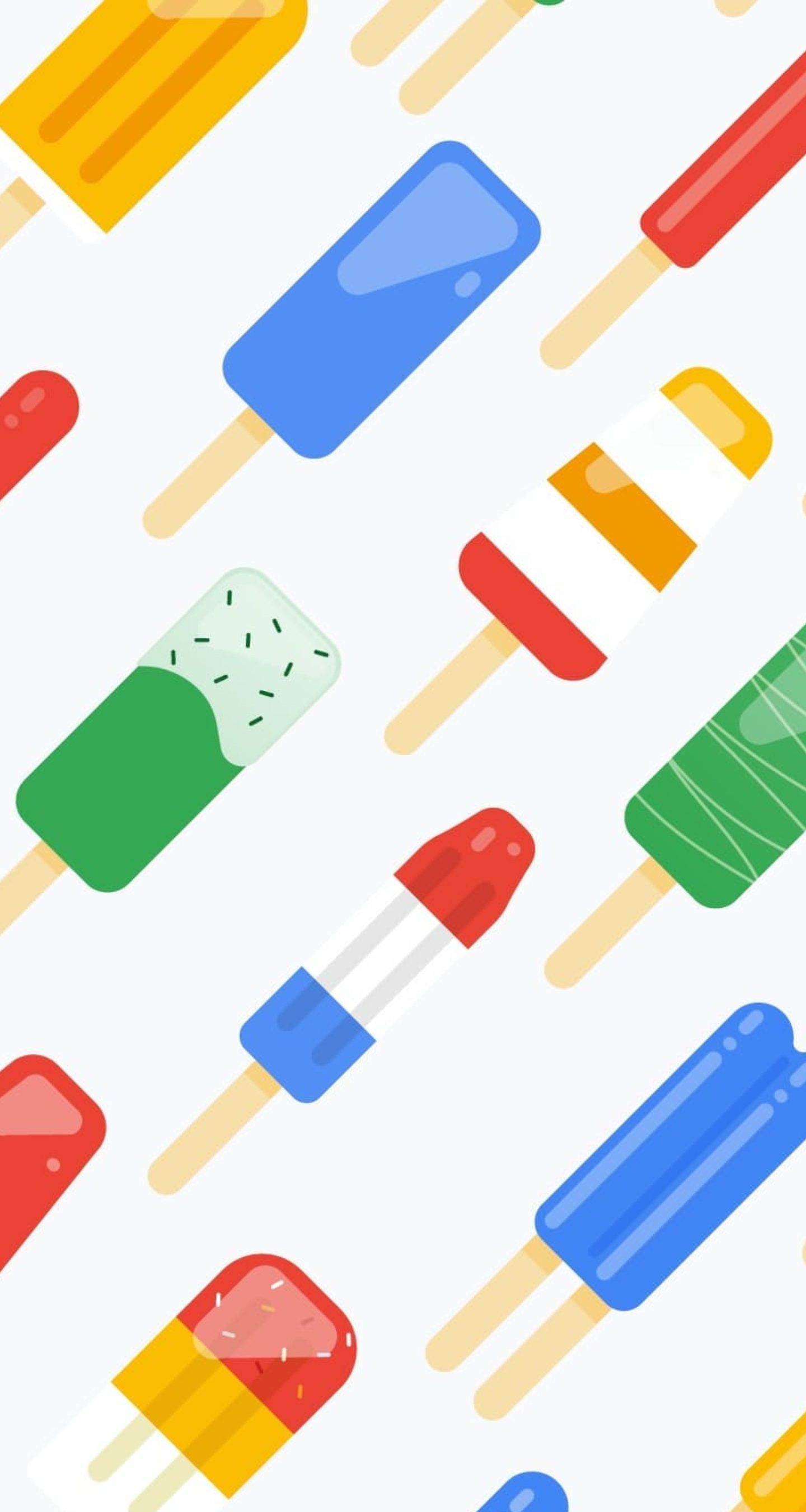 This is not surprising to us by any means. Last year in December, we have seen the name Peppermint was everywhere on the internet. Later on, it got quiet and the new name came into the light – Android Pi. Google’s Senior Vice President, Hiroshi Lockheimer also dropped a hint that led people to believe the upcoming Android P’s name as a Peppermint. But, still, it is too early to believe on that.

If you want to get new spring wallpapers for your device, you can jump on the Google’s Instagram profile from here. But keep in mind the stories only lives for the 24 hours. You can also download it from here.