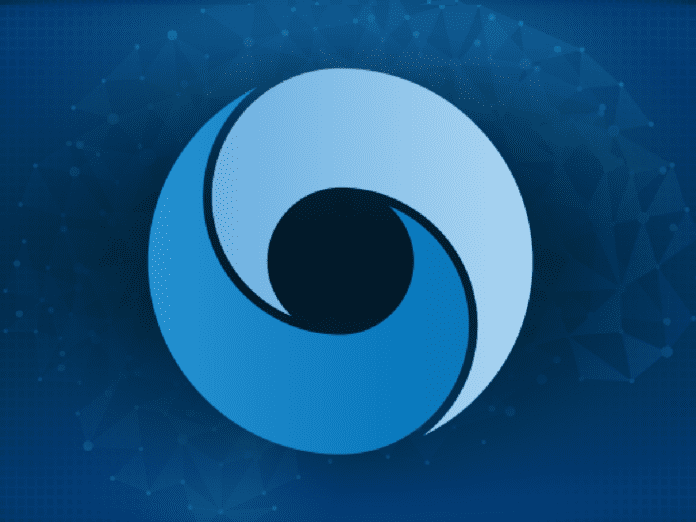 We are living in the world where technology gets every day new enhancements. The search giant Google’s London based subsidiary DeepMind has developed a new algorithm that can generate 3D models from the 2D pictures. The new algorithm is named as Generative Query Network. Of course, you can call it GQN.

We all were unacquainted till the information was firstly available in Science Magazine. The new algorithm GQN is so talented, it can imagine the by itself and coverts 2D snaps in a 3D model. As mentioned in the report, GQN can render the picture of a model from any angle. And the most surprising, it doesn’t require any human supervision or training. I know you are wondering and I also passed through the same condition. Such invention can be used in many applications in future.

The GQN is so talented that if it gets some handful 2D snaps, it imagines the unseen sides and generates a 3D view from the multiple different points. For example — as shown in the gif above, it learns the observed images which are in the 2D phase and it generated the neural rendering of by itself and made a 3D model. Interestingly it also accounts for the things like lightning in shadows.

It aims to replicate the way the human brain learns about its surroundings and the physical interactions between objects, and eliminate the need for AI researchers to annotate images in datasets. Most visual recognition systems require a human to label every aspect of every object in each scene in a dataset, a laborious and costly process.

According to the report, the GQN is made up of the representation network and generation network. Firstly it takes the input data and all the data are translated into the mathematical representation by the system. Later on, it is converted into the 3D modeling. The engineers of DeepMind aims to provide an exact replication of what human eye sees and how human mind imagines.

As their engineer claims, the system is not capable to generate complex 3D models as it cannot have programmed for. Right now, the GQN can only compose simple scenes containing a small number of objects but the company is working on a more advanced system that will be able to compose renders of any complex scene. Further, it will provide higher resolution images to the observer.