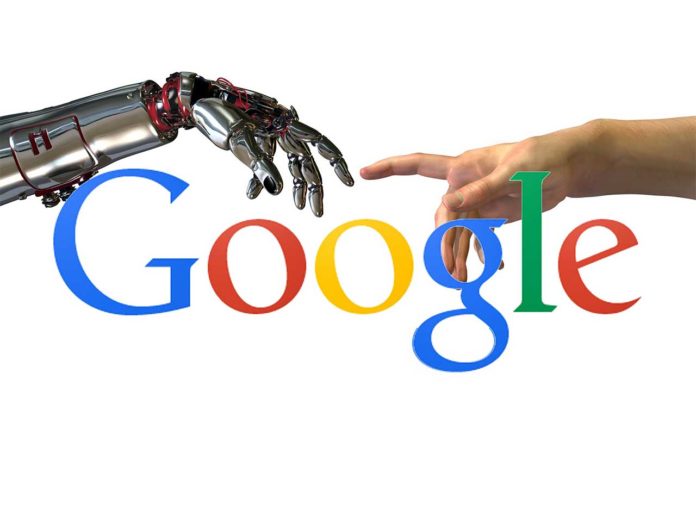 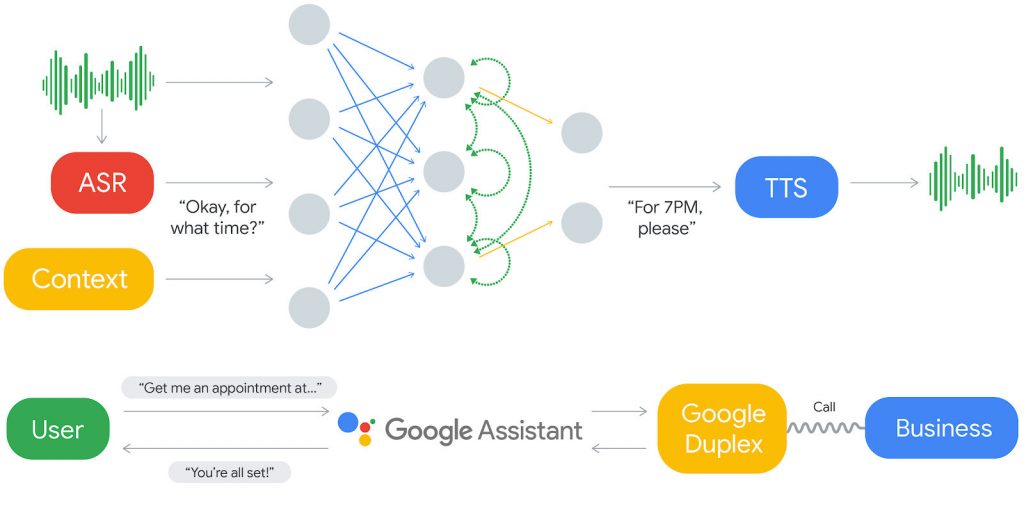 Unlike the other companies such as an Apple has better hardware power, Google has better software power. We are living in the 21st century where the different tech giants, right now let’s talk about Google, have been working on discovering new ways to install a powerful brain in their existing products. I know it kinda sounds funny, but Google wants to make their products more human.

Artificial Intelligence gonna be the new era of technology. And Google has such a powerful machine learning technology. And the better example is the Google Assistant. You can play games, you can talk to it, you can sing with it, even now Google’s Duplex robot can talk with a person who is calling you and moreover, it can make reservations in restaurants, book an appointment for you in the salon and call businesses to check their opening hours.

The Verge’s Editor-in-chief, Nilay Patel sat down with the Google’s Vise President — Ivy Ross and Google’s Vice President of Home and Nest — Rishi Chandra for an interview. Just in case if you don’t know, the Verge releases its weekly podcast. In these week’s podcast Nilay Patel talks on three topics with Ivy Ross and Rishi Chandra — the increasing human design language of Google Products, on Google’s new Home Hub and its future and the ugliest Google Pixel 3 notch.

It is clear that Google is targetting the machine learning language which will be the main part of human life in their day-to-day life. Well… well, it will take some time to become comfortable with it. Alright, during the podcast, Nilay Patel also asks about the Google Pixel 3 XL’s notch. The Pixel 3 XL’s notch is ugliest ever and it is probably one of the most derided smartphone features in the history.

Nilay Patel, “Yeah and I think a good example of that is the new Pixel phones have the selfie camera on front and the wide-angle, which actually solves a constructive need — because they’re showing the phone to people, that’s the thing that they’re most wowed about, which is kind of remarkable.”

Ivy Ross in reply, “Yeah, it’s a small thing but it’s really fun and you’re right, that’s a great example of seeing a problem that exists out in the wild and being able to solve it.”