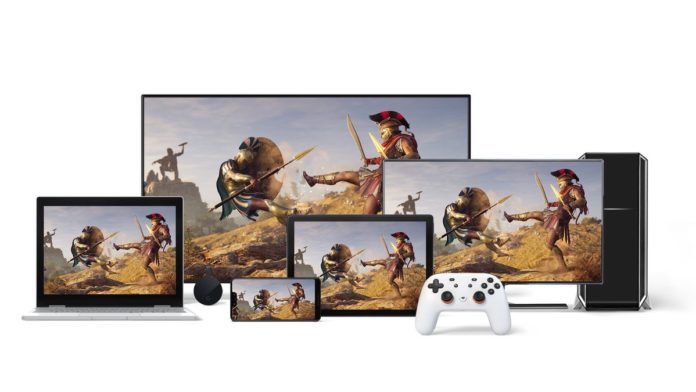 Google announced Cloud-based Gaming service earlier this year and today the company revealed almost everything about the new project including price, launch date, and a game that will be available to the platform. Google Stadia is a cloud-based gaming platform that doesn’t require high-end gaming consoles or PC. You can play any available game on any devices – TV, PC, Mobile Phones (Pixel Devices).

What is Google Stadia?

Google ambitious project aims to make gaming available for all. You will not require a high-end gaming rig to play high-end games on your device. Google has made a data center which is powered by a custom AMD GPUs, which sports 10.7 teraflops of GPU power. That’s higher than any gaming consoles – Xbox One X (6.0) and PS4 Pro (4.2).

Google Stadia will allow you to play any high graphics game at maximum 4k 60fps from your TV, PC or Mobile phones.

What Will You Need to Play on Google Stadia Platform?

Any device that connects to the Internet and has Google Chrome. You can play any game on your smart device including your Smart TV, Laptop/ PC, Mobile Phone (Pixel Devices support as of now). 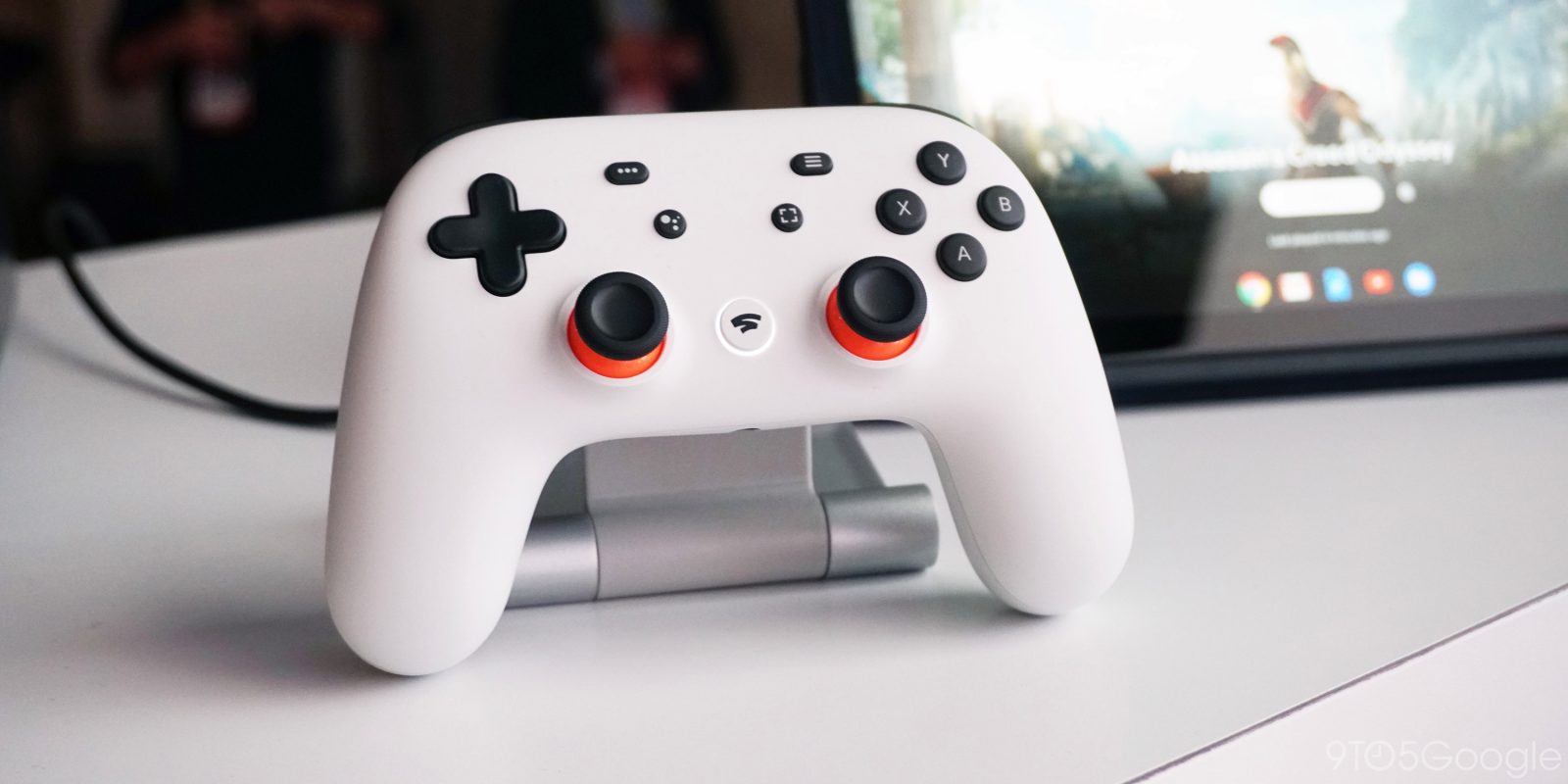 Google Stadia will work with the variety of controllers available in the market yet Google announced its own controllers with unique features. The controller directly connects to the cloud through Wi-Fi to ensure smooth gameplay on any of your devices. The gamepad has a capture button that will let you share your gameplay with others and Google assistant button.

Stadia Controller will be available in Wasabi, Clearly White and Just Black color option and it’s priced at $69.

If you’re planning to go all-in you can pick Stadia Founder’s Edition for $129. The pack includes Night Blue Stadia Controller ($69 separately), a Google Chromecast Ultra ($69 separately), 3 months of Stadia Pro, a 3-month buddy pass for giving Pro access to a friend, and a copy of Destiny 2 complete with all of its expansions.

Google Stadia is set to launch in November 2019 in the U.S., UK, Europe, and Canada. 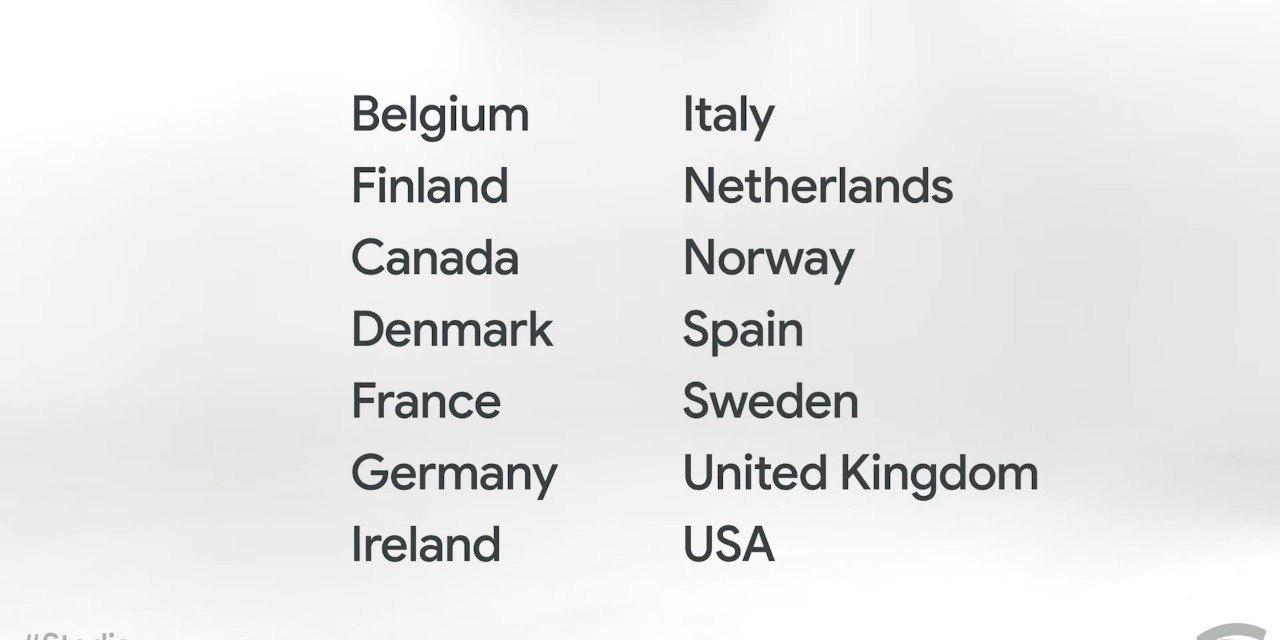