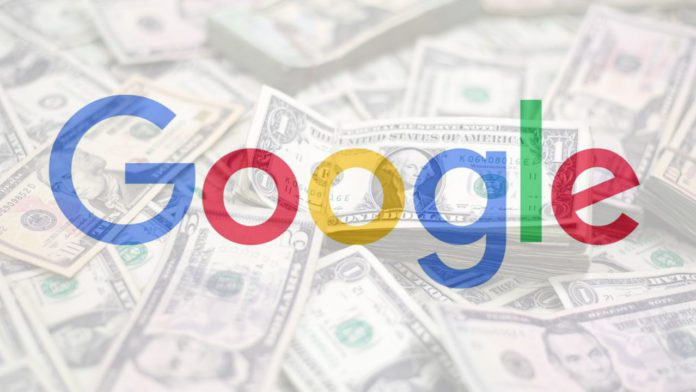 Use of the Internet is now at peak. Especially, when it comes to the smartphone user, every 9 smartphones out of 10 stay connected to the internet for 24 hours. Talking about the traffic on sites like YouTube, it’s beyond our average numbers. And therefore, the violent content sharing is now way easier. But, it seems Google has everything under control because it spends tons of dollars for content review.

Alphabet’s Google unit told a United States House panel that the company now spends hundreds of millions of dollars every year on content review. Google said their content review process not only depends on algorithms they have created but they manually reviewed more than 1 million videos on YouTube in only the three months of 2019. The videos which were suspected as terrorist videos were manually checked to come on the right conclusion and to take actions.

On Thursday, Google made its letter public which was issued on April 24. The letter shows that the manual review found around 90,000 videos violated the company’s policy.

Back in March, a New Zealand mass shooting video was live-streamed on Facebook. And later on, it was uploaded on YouTube by other users. A chair of US House Committee on Homeland Security requested to the top companies like Facebook, Google, Twitter to do a further better job of removing the violent content from their platforms.

And later on, Representative Max Rose (chairs a subcommittee on intelligence and counter-terrorism) asked these companies for their budget they keep in order to remove violent content and regularly check the contents hit their platform daily. In a statement, Max Rose said that Facebook has not responded and other firms did not answer directly to her.

Later Twitter responded on April 24 that “putting a dollar amount on our broader efforts is a complex request.” They add, “its 4,100-person global workforce is involved in reviewing content.”

Google said in its letter that the company now has more than 10,000 people who are working across the company in order to review content. If any content violates rules, they get deleted and also manually checked.