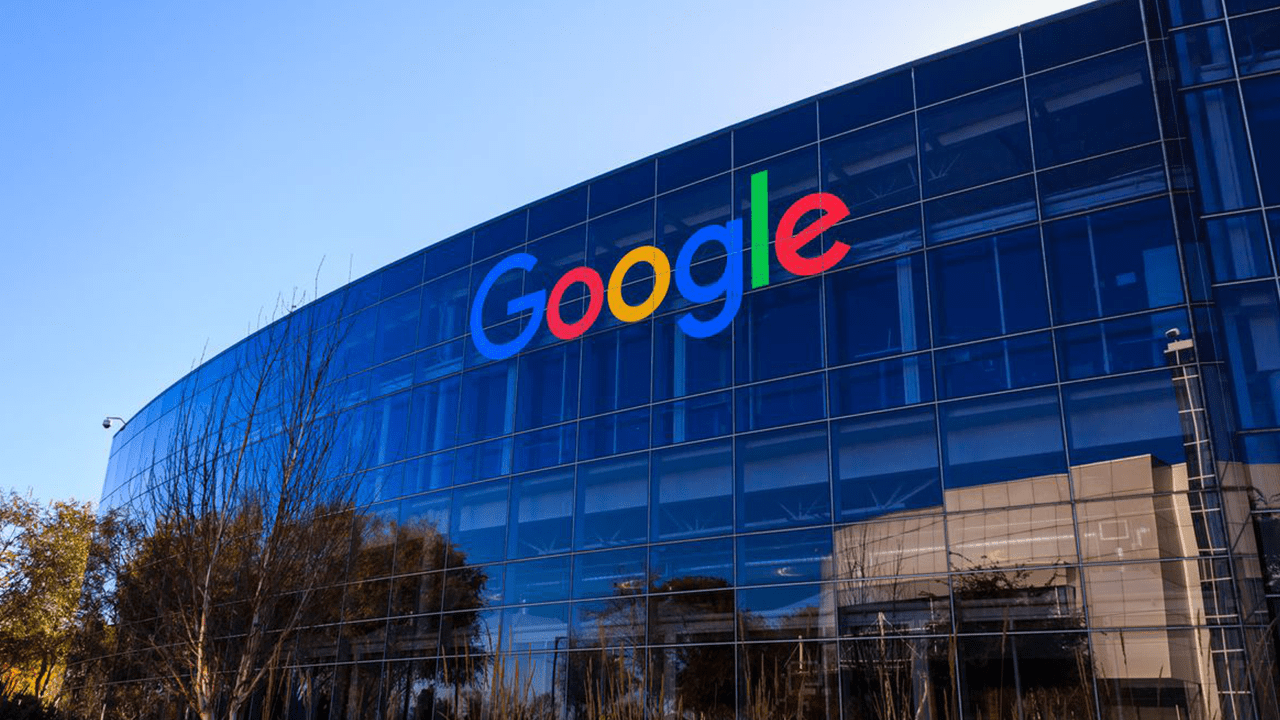 I think you might know Google has recently updated their blog and added that they will remove all the cryptocurrency ads from their platforms. After June 2018 there will be no violating ads on the web pages.

Google has mentioned in their official blog. Google removed 100 bad ads per every second in 2017. But what is the actual number? It is 3.2 billion. Google took down more than 3.2 billion ads from the Google AdWords. They all were violating their advertising policies. As a part of the Annual “Trust and Safety” ads report the company has taken this action to block the bad experience. The increasing internet users confirm that the internet advertisement works even more effectively and better and to keep this ecosystem even safer and to prevent to scams they blocked 79 million ads in their Google network.

Furthermore, recently company has announced the new policies for the advertisements which will be applied from the June 2018. According to these new policies, the ads which will have the cryptocurrency content like promoting them, wallet services, etc. they all will be deleted from their network. Google will not display now these all types of ads on the web pages. The company also updated its gambling ads policies “to address new methods of gambling with items that have real-world value (e.g., skins gambling)”.

Furthermore, Google claims that their system is now able to remove the ads from their service if it contains any misleading contents as well as it is malvertising or phishing scams before the anything bad happens with the people.

Not only the ads but also Google has blocked and removed the websites because they were violating their terms. In 2017, they checked more than 11,000 websites and because some of them were violating their rules, they blocked almost 650 websites. From them, 90 publishers terminated. Furthermore, they blocked over 12,000 sites for the spreading the duplicate content. They were copying content from the other websites.

This is good for all the website publishers. Writing the duplicate content is not a good thing. In the end, it means you are stealing something from someone.