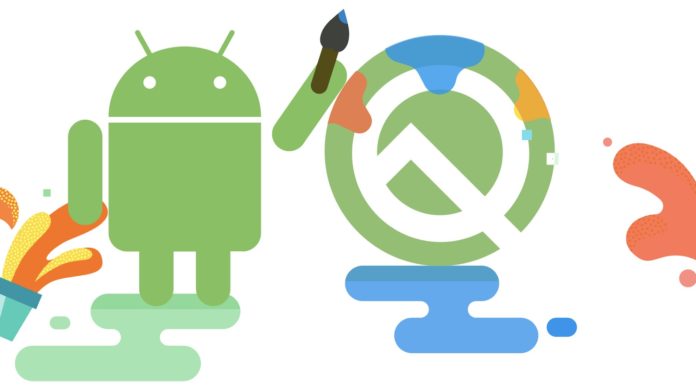 Google released the first Android Q Beta back in March 2019 and it seems like the company is all set to announce the final version of Android Q later this month. Google just released Android Q Beta 6 for the Pixel devices with some new changes and minor tweaks. The gesture implementation has been improved as well.

The Android Q Beta 6 is majorly for the developer side update so that application developer can get make their apps compatible with Android Q. It has the latest Android Q system images for Pixel and Android Emulator, the final API 29 SDK,  updated build tools for Android Studio, and the latest optimizations and bug fixes.

If you have enrolled for the beta program then you will get the update directly through OTA. But if you don’t want OTA to show up then you can also manually update your pixel device by downloading the update file and flashing manually. The Android Q Beta 6 is 264MB in size and can be downloaded from below links. You can download factory and OTA images from Google’s official website. 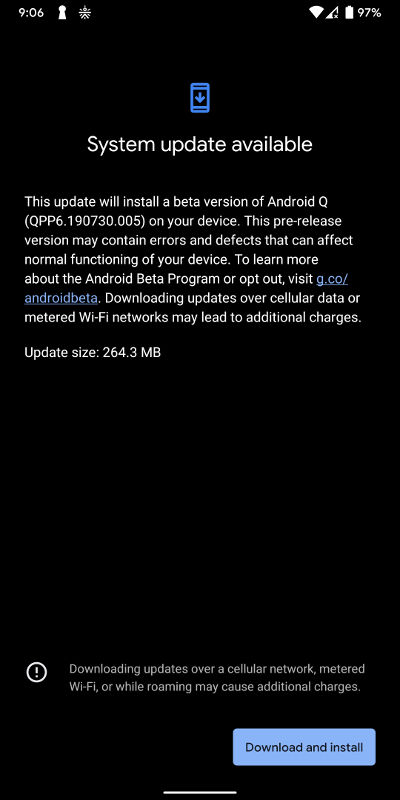 Earlier, Google confirmed that the Android Q Stable version will be released by the end of Q3 2019 so we can expect it to arrive in the next few weeks.