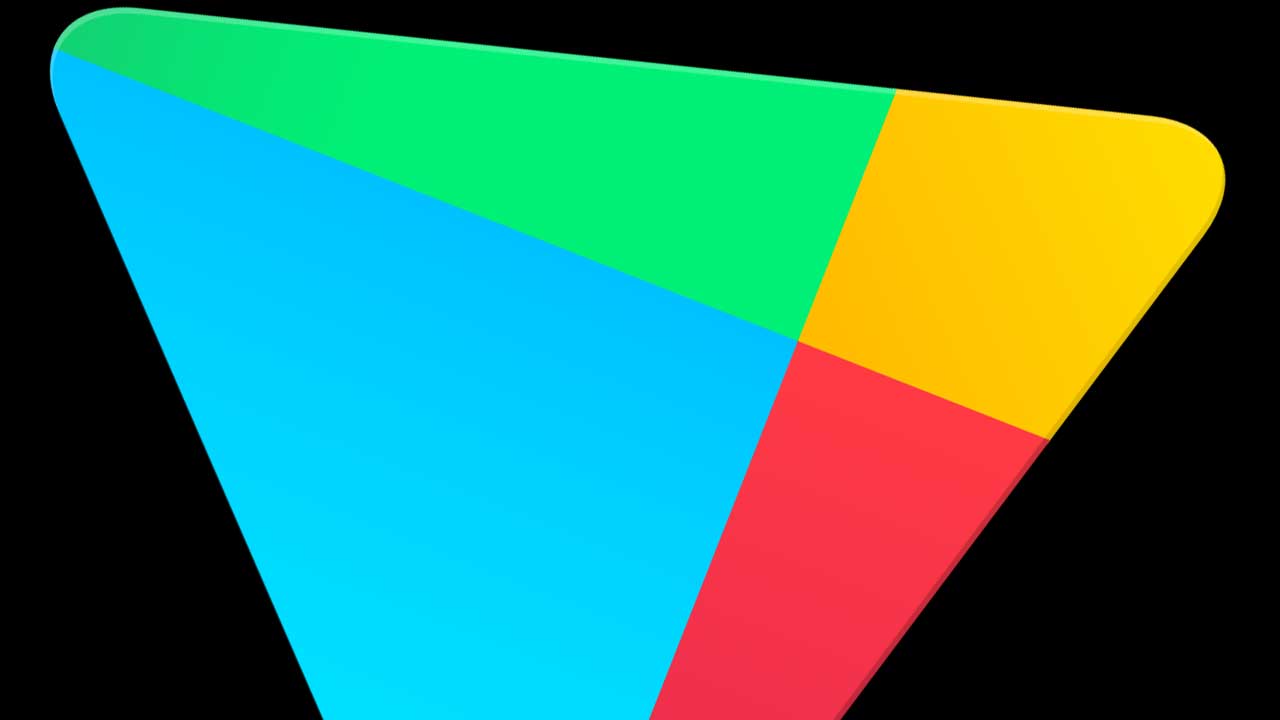 Google Play Store is now most used service provided by the Google on Android devices. Now, Google has set its goal for 2018. Google planning to expand Google Play Store service. Within 2018 it will be available some more regions in all countries and 25 more new languages.

There is no doubt that Google is now spending much more money on its new impressive products includes the Google Home, Pixelbook, Pixel 2 and Pixel 2 XL phone. However, if you look at some products, it may not be possible for the Google to make them available in every region of the world. But the company is working hard to make their internet services available for everyone in all over the world. 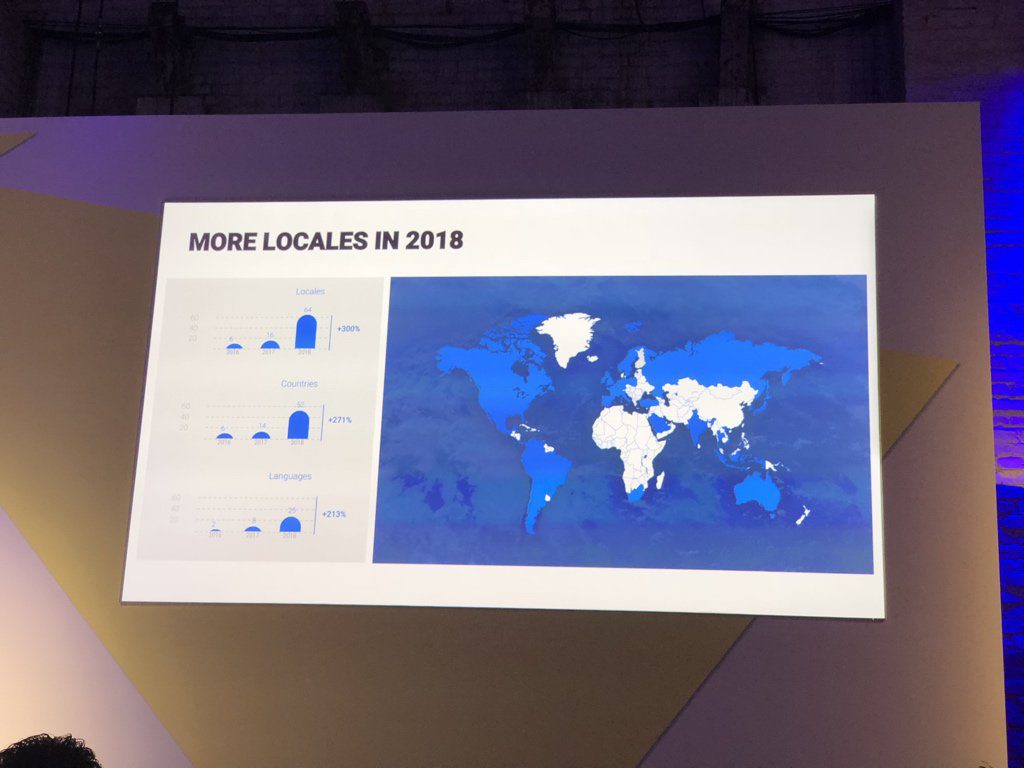 Recently Mr. Elger van der Wel made a tweet includes the photo. It is a slide that shows the map of all countries. We will talk about in a bit but it was shown at the Digital News Initiative Summit which was held in the Amsterdam, Netherlands. In actual, the slide shows the regions of different countries that are going to cover by the Google within 2018. According to the slide it will span in the 54 local areas in the 52 countries. With that, it will also be available in 25 languages to support those particular local areas. You can see the blue colored area. Google going to expand their services there.

Furthermore, the slide also shows that Google is also expanding their market also to sell their products which includes South America, Russia, India, South Africa, Turkey, Belgium, Poland, Netherlands, Saudi Arabia, Indonesia, and Malaysia. However, there is no any information how much time Google will take but this is actually Google goal of 2018 so maybe it should get completed within this year. 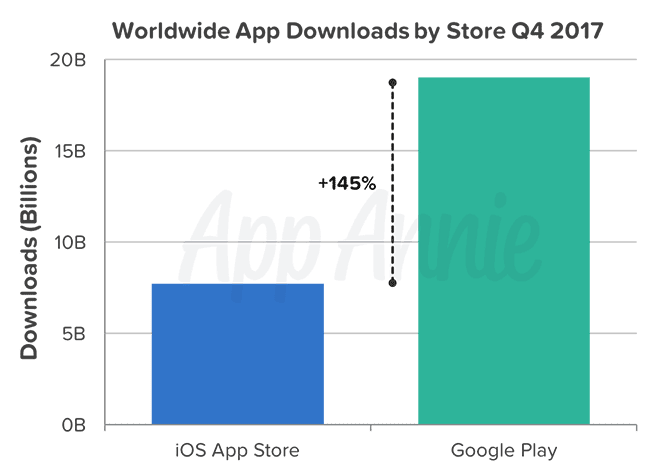 According to the Google Play Store 2017 reports, it got the gigantic number of downloads. Because of the more and more smartphone adoptions majority of them comes with the Android operating system. Android makes it super easy to use and brings a lot of customization features. According to the report from the App Annie, the number of downloads of applications from the Google Play Store is around 19 billion in the fourth quarter! Which is 145% more than iOS App Store.