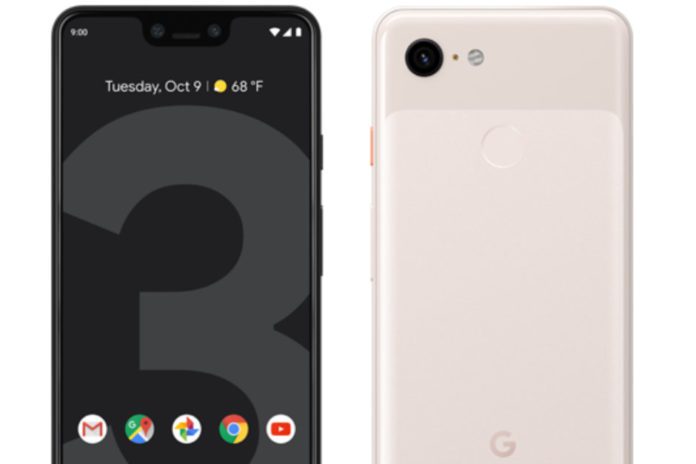 The new report comes from Strategy Analytics, Says that Google is the fastest growing brand in the United States. Google is following Apple’s path targetting rich customers in the U.S. with its Pixel lineup.

Pixel users also get exclusive features on Pixel devices like Screen calling, Night Sight or the Duplex. The ‘screen calling’ is a good feature which talks on your behalf to deal with spam calls or when you’re in meetings.

Google is using Pure Android on their Pixel Device which is faster, smoother and simple. And that’s why hardcore Android lover prefers Google over any other premium brand. Of course, It’s not perfect, There are not a lot of features like MIUI or OneUI previously Samsung Experience but that’s why people love to choose Stock Android. You can always get those features by downloading the application from the playstore.

Google Pixel 3 and Pixel 2 had a lot of issues when launched. The customers were facing RAM management issue, microphone issues while recording videos and screen burning issue in Pixel 2. Google did solve most of the problem with the software updates but the price it asking they should take care of this issue before shipping.

Google is starting to make its own ecosystem and that’s why the company is hiring engineers to design their own smartwatch. Google also acquired a number of Fossils smartwatches. We can expect Google’s own Smartwatch running WearOS in the 2019’s launch event.