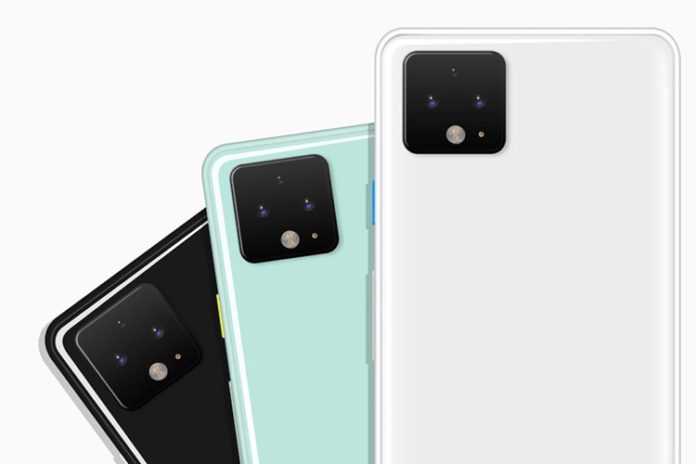 Google is expected to announce the Pixel 4 lineup sometime in October and the leaked specification indicates that Google will have some major improvement over the previous generation lineup. Earlier, Google Pixel 4 XL renders and 360-degree video leaked via OnLeaks.

The leak also claims that Pixel will finally move to 6GB RAM base variant which is really great considering the older generation faced some memory-related issues. The more amount of RAM and flagship Qualcomm chipset will improve the performance of the device. The report also suggests that Pixel 4 lineup could pack Qualcomm’s latest flagship chipset Snapdragon 855 Plus which is an improved version of Snapdragon 855.

Talking of Camera, Pixel 4 XL will have the triple camera setup as we have seen in the renders. But at the moment the sensor information isn’t available. Just like the previous generation, Pixel 4 series will pack dual selfie camera sensor – one regular sensor paired with a wide-angle sensor.

Moreover, The rumors also suggest that Pixel 4 series will launch with Google’s Project Soli chipset that enables gesture control on the smartphone. More information on Project Soli will be available in the future.

The Google Pixel 4 Lineup will launch in India sometime in October. The leaks already started showing up and we will see more leaks with the time.